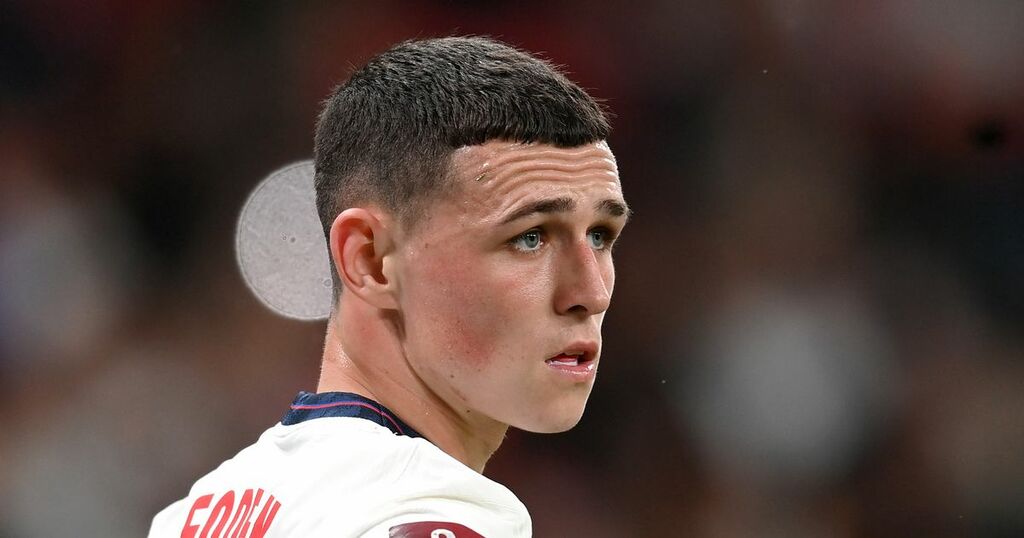 The easiest decision Gareth Southgate will have when it comes to picking his England team at the World Cup will be handing Phil Foden the keys.

That's the message from pundit and former Premier League striker, Stan Collymore, who has urged the Three Lions to keep deploying the Manchester City starlet as a playmaker.

Having impressed during the 5-0 demolition in Andorra on Saturday night, the 21-year-old was retained in the side at Wembley vs Hungary - at the expense of Liverpool captain Jordan Henderson.

It marked a statement of intent from England and manager Southgate as he took a closer look at a fresh profile.

Things didn't go exactly to plan beneath the famous arch, but Collymore and Match of the Day host Gary Lineker insist Foden has what it takes to drive the nation to World Cup glory in Qatar.

Posting on his Twitter profile, Collymore said: "Foden is a playmaker. It's that simple.

"Fact he can play in a front 3 is a bonus, a cherry on top of the cake. But halfway to penalty spot in a straight line [passing, creativity, going past people] is where World Cup's are won. Give him the keys, let him unlock the doors."

How good will Foden become for City and England? Have your say in the comments section below.

Assessing his Hungary performance in a later post, Collymore said: "Foden wanted to be everywhere. A sign of the enthusiasm the kid has after being given a different role.

"Also needs to learn to stand still sometimes. It's the position that matters not how much work you do to get there. Great playmakers can make less is more an art form."