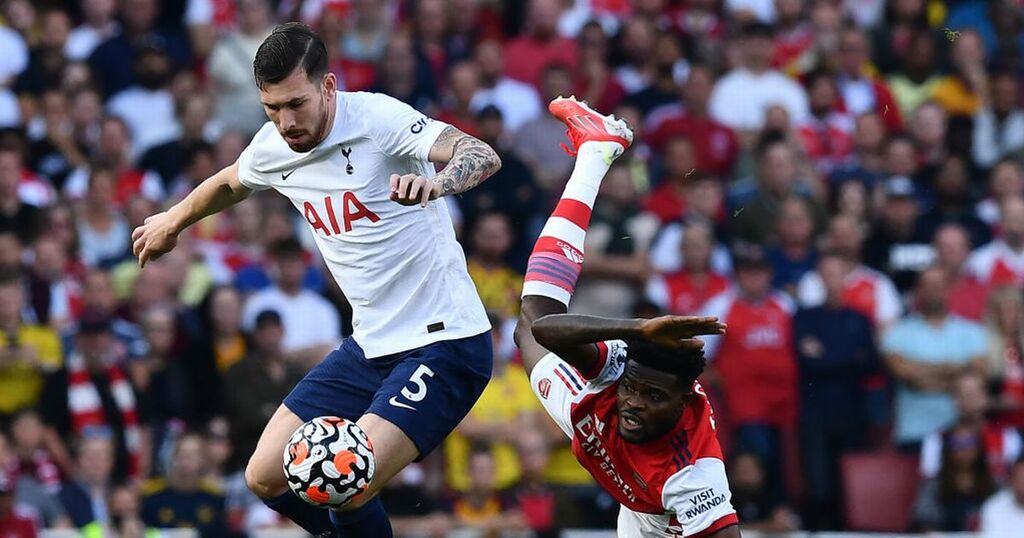 Arsenal travel to the Tottenham Hotspur Stadium tonight to take on Antonio Conte and Co for one of the most highly-anticipated north London derbies in recent memory.

A win for the Gunners means they will have secured a place in next season's UEFA Champions League whilst victory for the Lillywhites would put them just one point behind their local rivals with two games to go. Now, Arsenal legend Paul Merson has given his prediction for the match, forecasting a draw.

Writing in his Sportskeeda column, Merson said: "The north London derby is one of the most exciting games in Premier League history and the stakes are even higher this time around, as Arsenal and Tottenham Hotspur are looking to pip one another for a place in the top four. Considering how tantalizingly poised this game is, it's a really hard one to call and could go either way.

"Tottenham are a very good football-playing side, but it's a little funny if you think of the fact that they are fifth in the table despite doing the double over Manchester City and drawing home and away to Liverpool. They still have time to make amends, but a draw is an absolute waste of time for them against Arsenal.

"If this one ends in a draw, Arsenal only need to win one of their two remaining games in the Premier League to secure a UEFA Champions League spot. If they can't do that, they don't deserve to be there - it's as simple as that.

"That said, if the Gunners lose this one, I'd say Tottenham are the favourites. It all depends on a lot of things, so we'll have to see how this one pans out.

"Spurs need to win this one more than Arsenal, so the longer this one stays 0-0, the more you fancy Arsenal to see it off to get a draw at least. I think this one will be pretty tight so I'm predicting a 1-1 draw, which will be a better result for the Gunners than Tottenham."

Former Spurs frontman Gary Lineker also weighed in on the match, backing his old side to clinch all three points. "I am going with Tottenham, just to equal things up," Lineker told Match of the Day when in conversation about the north London derby with former Arsenal defender Martin Keown

"The biggest game in living memory as they are playing for fourth place?"