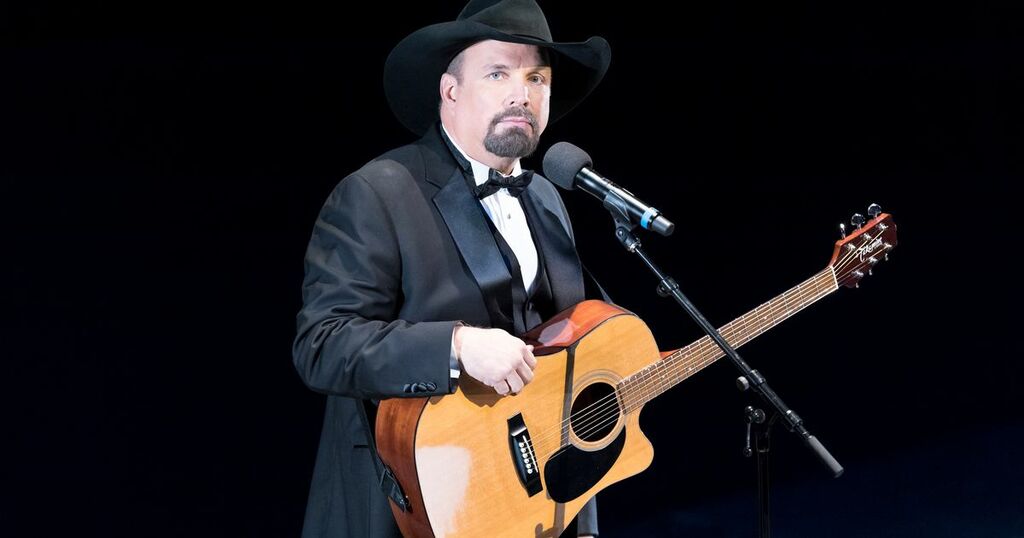 CROKE Park residents have insisted a maximum of three Garth Brooks’ gigs will be allowed as speculation grows around five shows by the country superstar there next year.

Reports suggest the American singer is in talks to stage the concerts at the Dublin stadium over two weekends in September 2022.

Gigs planned in 2014 were axed as Brooks insisted it was “five or nothing” and around 400,000 ticket refunds were issued to disappointed fans.

Croker has permission for three concerts a year, but a special licence is required for any more.

Pat Gates, chairman of the Clonliffe and Croke Park Area Residents Association, told the Irish Mirror: “Five concerts becomes a step too far because it does create huge disruption to the local community, it’s out of proportion in relation to what we should be asked to accept.

“We have all the GAA games throughout the year, piling on five concerts and then maybe more because there’s talk of Ed Sheeran and Bruce Springsteen earlier in the year.

“Again it’s just Croke Park showing contempt for the residents if that it is the case.”

The five-in-row fiasco in 2014 has left a bad taste with many local residents. Clonliffe Road homeowner Peter Branagan said since the furore of 2014 regulations were now more favourable to concert promoters.

He told the Irish Mirror: “Come round here on the day and try and get in and be told, like a neighbour was, to come back after five hours.

“It takes two weeks banging to put the stage up and two weeks after the event to take the stage down and all the trucks going in and out.

“I can enjoy Garth Brooks, listening to him for a few hours in my back garden, that’s a breeze.

“There’s a whole month [of disruption].”

But Andrew Martin, who lives on Jones Road, said crowds at GAA matches and concerts are usually pleasant and friendly, but with five-in a-row “you
are restricted in your
movements”.

His neighbour Vikram Mandhub welcomed the news and said local residents are in a lottery to get free tickets.

Local councillor Nial Ring said the relationship between the community and Croke Park in 2014 was “toxic”, but now consultation and engagement between the Croke Park and the local community
is “excellent”.

Dublin City Council said it had no comment to make on the speculation.

The GAA were contacted, but did not respond at the time of going to press.