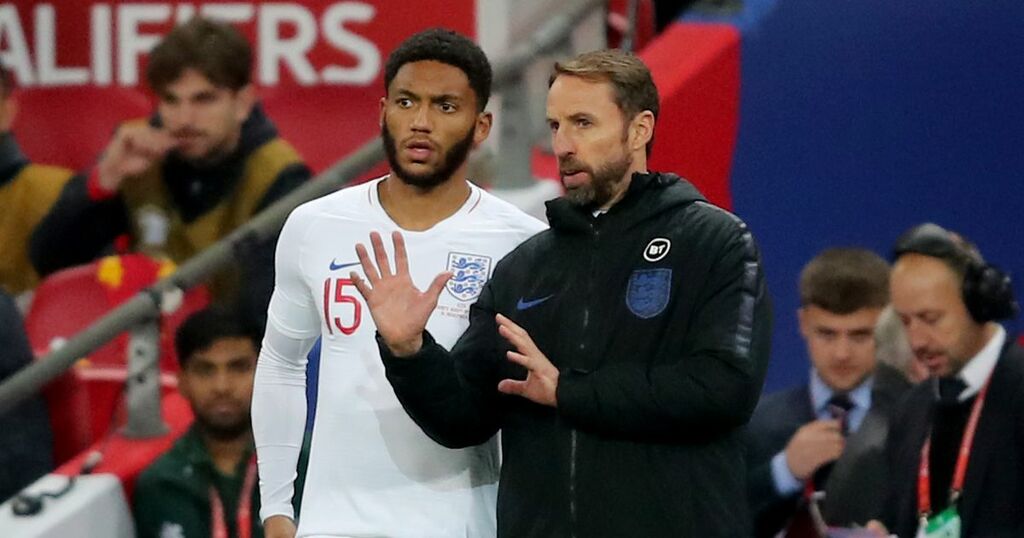 Gareth Southgate has warned Joe Gomez that he will be “very cautious” before handing him an England recall.

Gomez has recently returned to action having been sidelined since November after suffering a serious knee injury while training away on international duty with England.

The former Charlton Athletic defender ended up needing surgery on his patella tendon, which put him on the sidelines with Reds teammate Virgil van Dijk.

Last season’s injury came just under a year after the defender suffered a lower leg fracture during his side’s 3-1 win over Burnley at Turf Moor.

While back in October 2015, Gomez suffered a season ending anterior cruciate ligament injury while playing for England Under-21s.

However, before his injury last season, Gomez was a first choice for club and country with Southgate a known fan of his.

But so far this season, Van Dijk and Joel Matip have been given the nod at the back for Liverpool and Southgate is hoping to see Gomez get more minutes for his club side before bringing him back into the England fold.

He said: “Joe we kept in contact with throughout his rehab. We would be very cautious about when we put Joe back in.

“The rehab from that injury is a really important one to get right, he needs to be settled in with Liverpool with plenty of minutes on the pitch feeling in a good place with all of that before we start thinking of selecting him with us.

“But he’s a boy we think a lot of and it's good to see him close and available for selection which is great.”