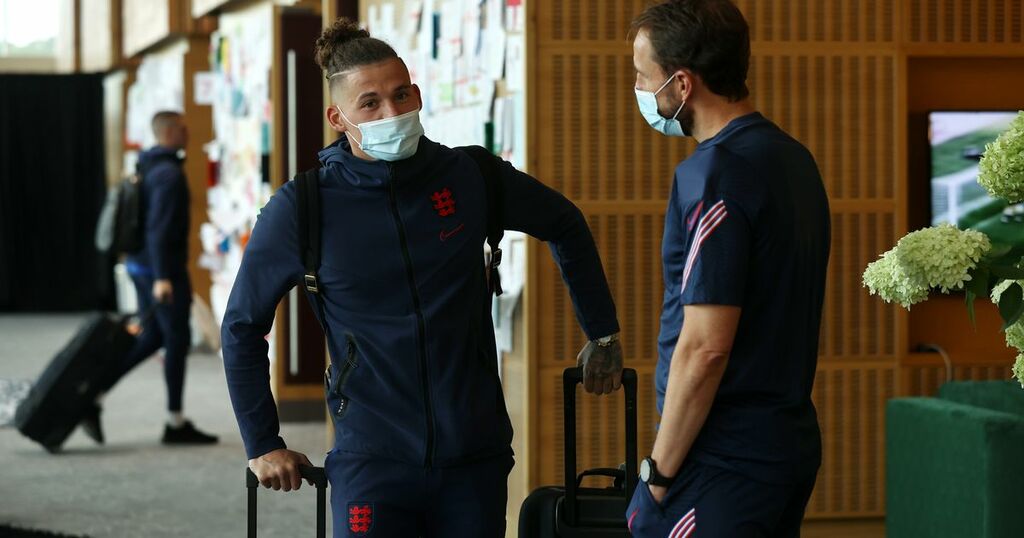 It has been a terrific 12 months for Leeds United midfielder Kalvin Phillips, who was named as the England Men's Player of the Year last week after a string of impressive performances.

Following an impressive season in the Championship, the 25-year-old earned his first Three Lions cap in a Nations League draw at Denmark.

Phillips has since made a further 16 appearances and featured in all of their matches at Euro 2020, helping his nation to reach the final before the loss to Italy.

Nonetheless, Phillips has proved to be a fantastic addition to Gareth Southgate's squad and kept his place alongside Declan Rice for the 1-1 stalemate in Poland on Wednesday night.

After the game in Warsaw, the England boss praised the Leeds midfielder for his contribution to the side and believes he is a 'huge part' of their unbeaten run.

"He's been excellent," Southgate said. "The way he has taken to international football, it hasn't surprised us because what we'd seen with Leeds, even in the Championship, we felt could convert into our team. We felt he could play an important role with us.

"To play in the enormity of the matches he did in the summer and play as well as he did is a massive credit to him.

Phillips was also superb for the Whites in their first season back in the Premier League for 16 years, playing an important role in their ninth-place finish.

His absence in the 5-1 defeat at Manchester United on the opening day was evident, but Phillips made his return to the side as they drew 2-2 with Everton.

As the international break is now over, he will be looking to guide Leeds to their first league win of the campaign when they host Liverpool this weekend.

Phillips could next be in action for his country on October 9 as the Three Lions head to Andorra, before facing Hungary at Wembley.