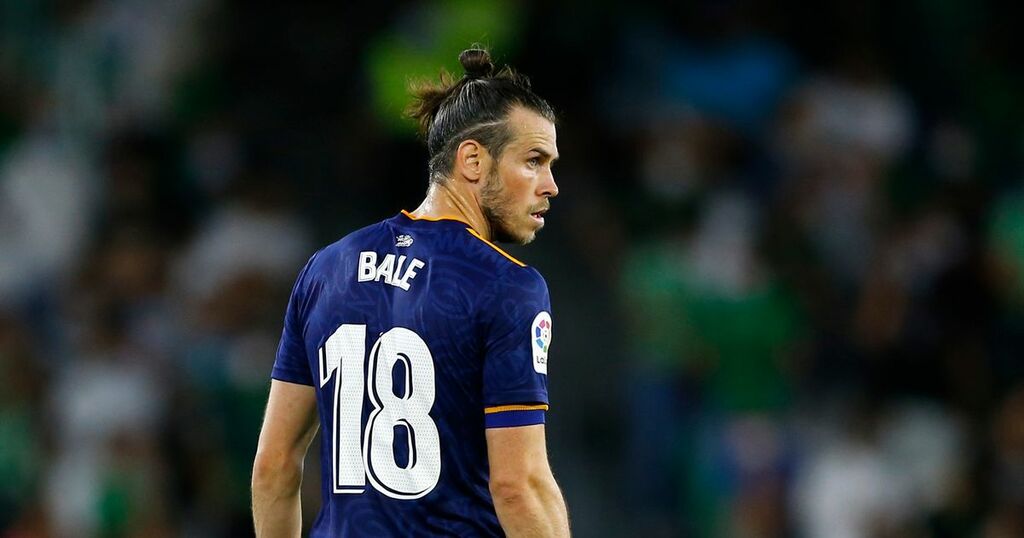 Gareth Bale has been dealt a significant injury setback with a ‘long-term’ layoff now expected for the Welshman.

The forward sat out this weekend’s La Liga victory at home to Celta Vigo with an injury in his right hamstring and underwent tests on Monday to evaluate the extent of the injury.

The medical tests confirmed the worst fears with an unspecified period on the sidelines now confirmed which could be months rather than weeks.

The fact that no timetable is yet being put on Bale’s return to action will come as a significant blow to Madrid and Wales - who may well be without their talisman for upcoming World Cup qualification matches.

The Welshman had been enjoying a revival at the club having started the first three La Liga matches to date for Carlo Ancelotti’s side this season.

Bale is back in the Spanish capital following a season-long loan spell at Tottenham and his resurgence at the club was an unexpected redemption story after his spell appeared to be over.

The forward netted in the recent 3-3 draw at Levante and appeared to have the trust of the Italian boss, with whom he won the Copa del Rey and Champions League titles in 2014.

Bale had transferred this form onto the international stage as he netted a hat-trick for Wales in this month’s victory in Belarus but was unable to find the net in a disappointing scoreless draw at home to Estonia.

The forward had returned to club duty last week in full fitness but subsequently limped out of training with his right leg wrapped in a bandage after discomfort in his muscle worsened.

The 32-year-old netted 16 goals for Spurs during his loan stint at the North London club last season but has now returned to the Spanish giants - where his early revival had defied expectations.

Bale formed part of a front three including Karim Benzema and one of Eden Hazard or Vinicius Junior during the opening weeks of the campaign for Madrid.

Can Bale be a key part of a successful Real Madrid team? Let us know in the comments below

Despite their failure to sign Kylian Mbappe from Paris Saint-Germain this month, Madrid are not short of attacking options with Rodrygo Goes and Marco Asensio among their other options for playing in an attacking front three.

Bale’s absence from this weekend’s win over Celta Vigo proved particularly frustrating as it was Real Madrid ’s first match back in their Santiago Bernabeu stadium in 18 months following lengthy reconstruction work at their home.

Los Blancos had been playing home matches in their Alfredo di Stefano stadium - usually home to their reserve Castilla side.