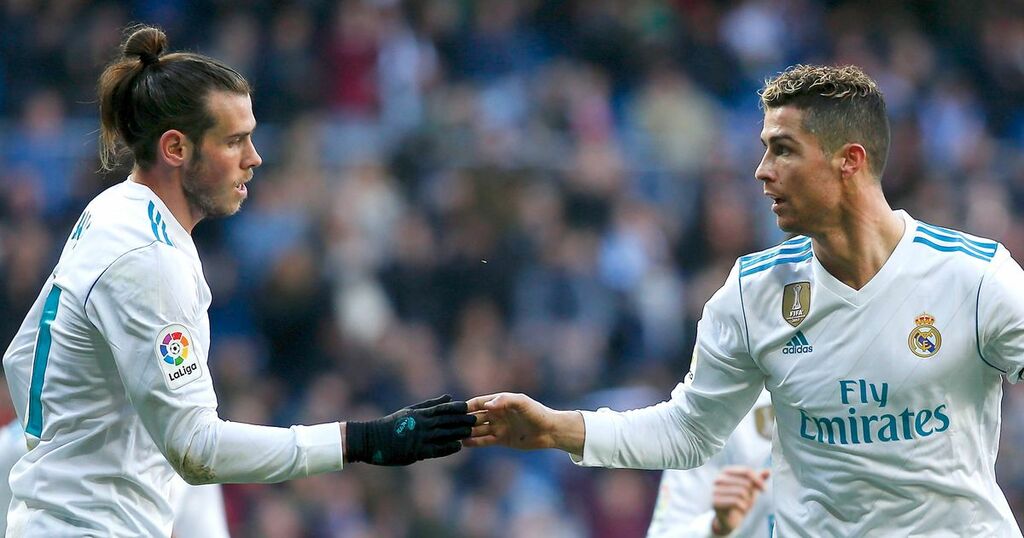 Gareth Bale has made his prediction on how Cristiano Ronaldo will fare at Manchester United.

The duo were team-mates at Real Madrid from 2013 to 2018 as they won four Champions League titles together.

Ronaldo has re-signed for the Red Devils from Juventus in a deal worth £12.9 million, bringing the 36-year-old back to Old Trafford after 12 years away following his move to Madrid for a world record fee of £80m.

Opinions of how United's No.7 will do back in the Premier League have been rife since his sensational homecoming transfer and now the Welsh winger has had his say.

Bale told Sky Sports : "I'm sure he'll do well. He's proven it before in the Premier League so he understands the league. He's done everything there is in football. His goalscoring ability is matched by no-one else.

The 32-year-old recently scored a hat-trick in Wales' 3-2 victory over Belarus during the international break, having returned to the Santiago Bernabeu this summer upon the end of his loan spell back with former employers Tottenham Hotspur.

Bale's return to the English top flight was less than spectacular, something Ronaldo will be keen to avoid as he bids to prove his doubters wrong.

After touching down in Manchester with his family on Friday, the five-time Ballon d'Or winner has returned to Carrington for the first time since re-joining the Red Devils.

He met with Ole Gunnar Solskjaer and took part in training on Tuesday along those who are not on international duty and recently expressed his excitement at returning.

"Well, as you know, I have a fantastic history with this amazing club," Ronaldo told United's website. "I was there at 18 years old and of course I’m so happy to be back home after 12 years.

"So I’m really glad and looking forward to start my first game."

The forward added: "I think it’s the best decision that I have made it. It’s right on point in my opinion.

"I moved from Juve now to Manchester, it’s a new chapter," he stated following three years plying his trade in Turin for the Serie A side.

"I’m so happy and glad, and I want to carry on again, to make history, to try to help Manchester achieve great results, to win trophies and number one of them, to win great things."

The Portugal captain could feature when Solskjaer's side welcome Newcastle at Old Trafford on Saturday.

Due to suspension for his nation's next World Cup qualifier, Ronaldo cut duty for his country short after breaking the men's all-time international goalscoring record with two trademark headers against the Republic of Ireland, giving Portugal a 2-1 win.