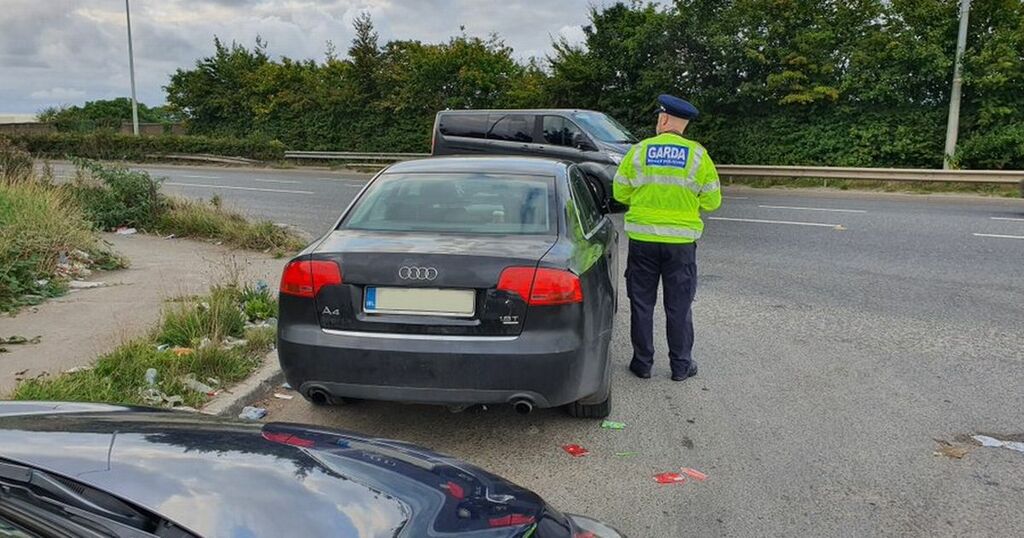 A motorist with no tax had their car seized for having no tax at a garda checkpoint in Coolock over the weekend.

It was not the first time that the motorist was driving without tax on their car.

Taking to social media, An Garda Siochana said: "This repeat offender had his car seized for no tax again after he turned back from a checkpoint at Coolock Sunday evening."

Motorists are obliged by law to pay motor tax to drive their vehicle.

They must also display evidence that they have have paid with a disc on the vehicle's windscreen.

It will result in a €60 fixed-charge fine issued by a traffic warden or a Garda.

We're also on Facebook/dublinliveonline - your must-see news, features, videos and pictures throughout the day from the capital.