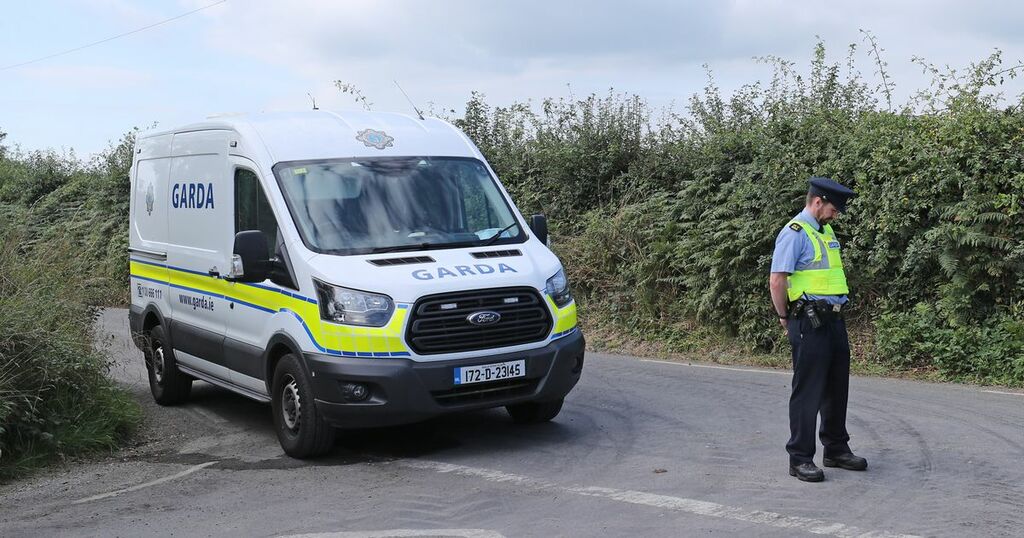 Gardai investigating the murder-suicide that left three people dead in Co Kerry this week say they are set to establish a motive for the tragedy.

Officers believe Eileen O’Sullivan, 56, was killed with a shotgun in her bed by long-time partner Maurice ‘Mossie’ O’Sullivan, 63, at their Lixnaw home.

Eileen was killed along with her son Jamie, 24, who was also discovered with fatal gunshot wounds in his bed.

After the alarm was raised by local neighbour John Mahony on Tuesday night, gardai subsequently discovered the body of Eileen’s partner Maurice in the garden at the rear of the family property.

Since the alarm was raised about the awful incident on Tuesday, gardai have been probing the "fatal firearms incident" to establish the preceding events that resulted in the tragedy.

In a further update on Friday, they said they are "keeping an open mind on all the events leading to the tragic deaths of the O’Sullivan family".

Gardai are not looking for anyone else in relation to the investigation, and no motive has yet been established in the case.

The post mortem examinations on the bodies of Eileen, Jamie and Mossie have concluded, but investigating officers said the results will not be released "for operational reasons".

The technical examination of the crime scene has also been completed.

While officers continue to try and establish a motive for the killing, they have determined that Mossie had apparently self-inflicted gunshot wounds.

It’s believed gardai were looking for some evidence in the form of a note at the home.

Sources say gardai have been told about alleged financial issues the family may have had in recent times - though this has not been established as yet.

Officers say a legally held firearm, understood to be a shotgun, was being kept at the house - and it is understood this was the murder weapon.

While the bodies were discovered at around 8:30pm on Tuesday, officers fear they may have lain dead for 24 hours before that time.

The O’Sullivans’ dog was last night being cared for by Sera Husky and Animal Rescue.

At first a neighbour took in Henry after the double murder-suicide but he escaped and ran home.

A garda was then bitten by the dog when he caught him. There are fears Henry may have witnessed some of the horror events.

The extended family of the O’Sullivans have made contact with Sera Husky and Animal Rescue but have yet to make plans to take the dog back.

Gardai are continuing to appeal to any person who may have any information leading up to the tragic events in Kilfeighney, Lixnaw to contact them at Listowel Garda Station 068 50820, the Garda Confidential Number 1800 666 111 or any Garda Station.