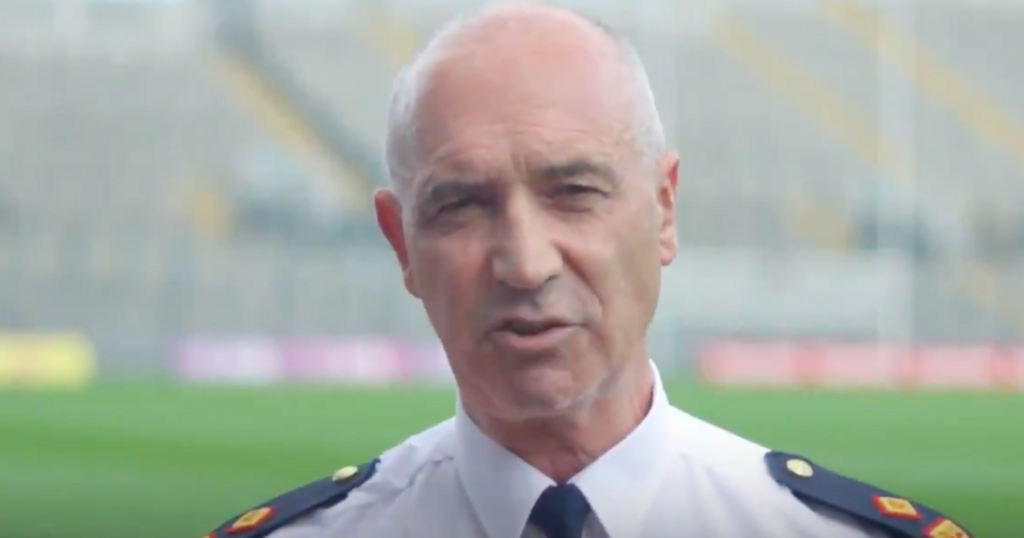 An Garda Siochàna has disclosed details of the security operation that will be in place this weekend ahead of the All-Ireland meeting between Mayo and Tyrone.

Gardai are asking people attending the match to park their car elsewhere in the city and commute to the stadium by foot or via public transport while stressing that any illegally parked cars will be clamped or towed.

Garda Superintendant Martin Mooney has said: "Our advice for anybody travelling to the match, I would ask them to use the car parks which are all around the city, and then either walk to the stadium or use public transport.

"There are very limited parking spaces in and around Croke Park and any illegal parking within the cordon will be dealt with by way of clamping or will be towed away and impounded. "

Describing the gardai's work as a "comprehensive policing plan," Supt Mooney also said that there will be an outer cordon and an inner cordon of police.

"At the cordoned zones, we will have stewarding and a strong, hard ticket check. I would ask patrons attending the match to have their tickets out or the tickets on the phone, open for the stewards at the hard ticket checks.

People without tickets for the showpiece match are being asked not to travel to Dublin, while people are also being strongly advised not to purchase tickets from ticket touts.

The issue of public drinking will also be monitored over the weekend and gardai have already been in touch with local pubs and off-licences ahead of the match.

"In advance of Saturday, we will be visiting licenced premises and off licences in the area. In relation to drinking on the street, it's a zero-tolerance approach we have in the district and on All-Ireland final day."

Finally, the authorities are reminding anyone who will be attending Saturday's final to remember that Croke Park is built in a residential area.

Patrons are bring asked to respect living in the area and to not engage in any antisocial behaviour, public urinating or untoward behaviour.