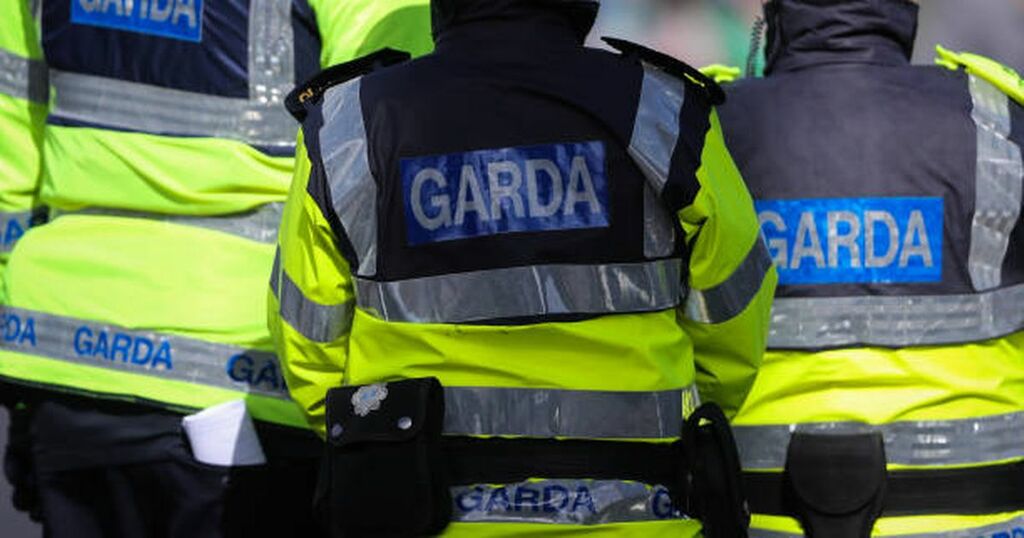 Gardai have renewed their appeal for information regarding a fatal collision that occurred on the N2, Edmonstown, Co Louth last month.

A 22-year-old motorcyclist was rushed to hospital in critical condition and later died a number of days later as a result of his injuries after he collided with a car near Dooley's pub and restaurant on September 11.

A garda spokesperson said: “Gardaí in Ardee are renewing their appeal for witnesses in relation to a fatal road traffic collision that occurred on the N2, Edmonstown, Louth on the evening of September 11, 2021 shortly before 8.30pm.

“The collision occurred between a motorcycle and a car in the vicinity of Dooley’s Pub and Restaurant in Edmonstown, Louth.

“The motorcyclist, a man in his early 20s, died following the collision.

“Saturday September 11, 2021 was the same day as the All Ireland football final between Mayo and Tyrone and it is likely that many Tyrone spectators would have been using the N2 returning from the game.

Gardaí are appealing to anyone travelling on the N2 on Saturday, September 11, 2021, between 8pm and 8.30pm and who may have witnessed the collision or who may have video footage or dashcam footage to come forward.