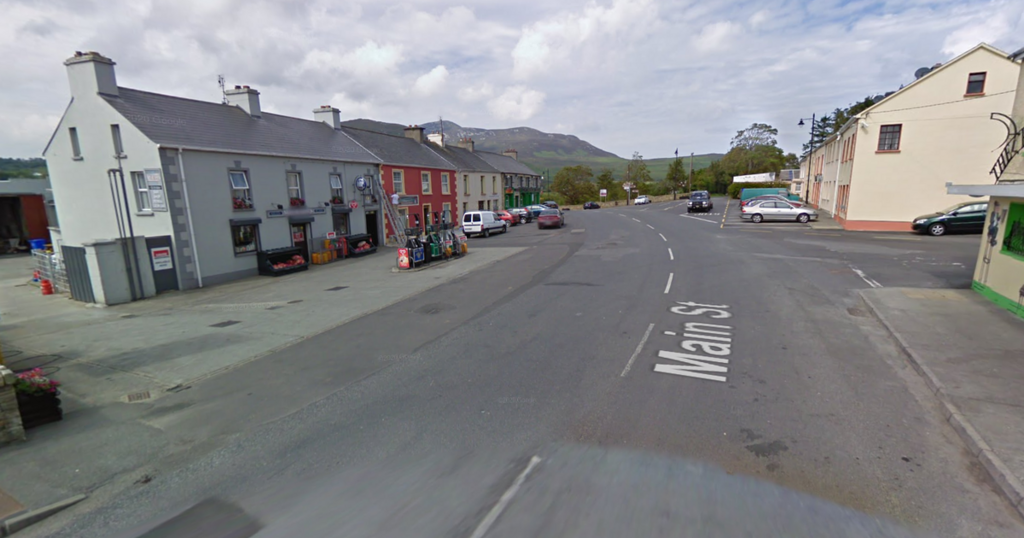 A young man is fighting for life in hospital after being seriously injured in an "incident" in Co Donegal.

Gardai rushed to the scene at around midnight on Monday on the Main Street in the Clonmany area.

The man in his 20s was brought to Letterkenny University Hospital for treatment and later transferred Beaumont Hospital in Dublin.

His condition is currently described as "critical".

Local officers said that it is being treated as a "road traffic incident" and not a traditional road traffic collision, but added that they can't share the "finer details".

Garda Niall Maguire said that the current condition of the young man was "not good" as he issued an appeal for anyone with information to come forward.

He told local station Highland Radio: "It's been classified as a road traffic incident. I can't go into the finer details, but on Sunday midnight going into Monday morning, September 13, on Main Street in Clonmany a young man was seriously injured in this incident.

"He was taken by ambulance in a serious condition. He's not good at the moment, so fingers crossed he makes a recovery.

"But we want to appeal to anyone who was in the area and who may have witnessed what happened to contact the Gardai in Buncrana, on 074 9320540.

"Anyone who was in and around Clonmany who has dashcam of what happened, or saw what happened, there were a few witnesses, please come forward and speak to the guards."