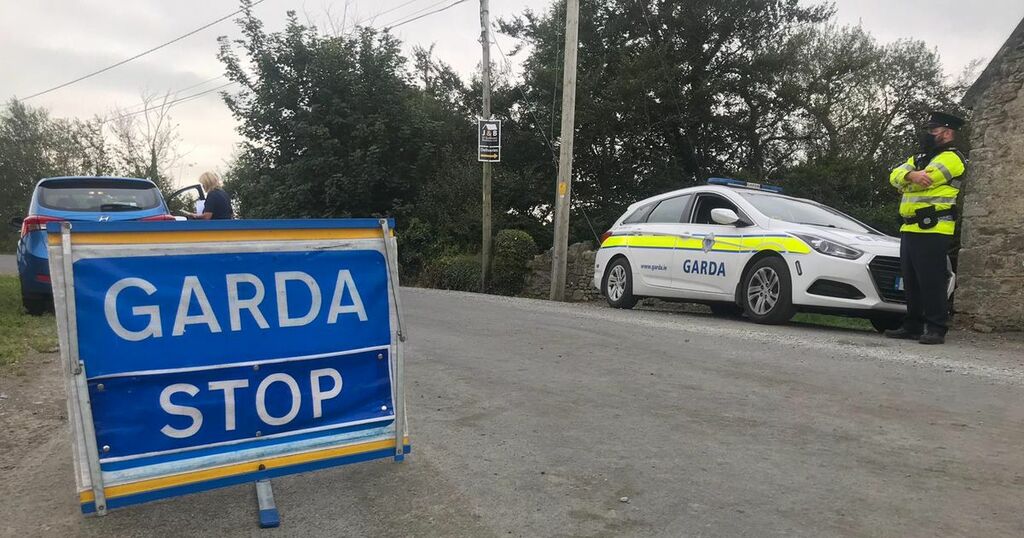 A Parish priest has told how he prayed at the house of Tuesday night's suspected murder-suicide in Kerry.

Gardai believe a man in his 60s shot and killed his long-time partner and her 23-year-old son at their house near Lixnaw sometime in the last 48 hours.

Gardai rushed to the scene at around 9pm on Tuesday night and the man’s body was subsequently discovered with apparently self-inflicted injuries at a nearby neighbour’s garden.

A firearm has also been recovered near the scene as Garda forensic officers are set to arrive later this afternoon.

The family are well known in the area, with the woman’s son involved in a local crane business in recent times.

“So look you don’t expect that. My heart is broke. I've been impacted with disbelief that this has happened.

Local Kerry TD Michael Healy Rae also told us he was shocked at the news.

They said: "Gardaí in Listowel are currently at the scene of an incident at a domestic residence in North County Kerry, this evening, Tuesday 7th September, 2021.

"Gardaí attended a scene and located the body of a female (60s) and a male (20s) inside the dwelling. The body of a male (60s) was discovered outside at the rear of the dwelling. All three bodies have gunshot wounds. A firearm has been recovered at the scene."