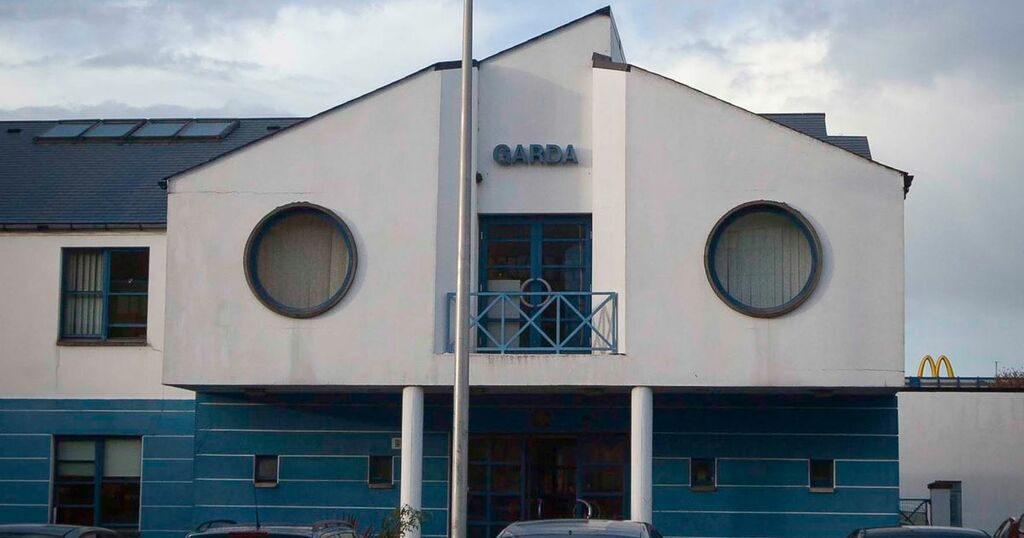 An Islamic terror suspect wanted in europe for more than two decades has been arrested in Ireland, we can reveal.

Abderrahmane Yahiaoui, in his early 50s, was hiding here from European police forces for 22 years, secretly working as a courier in Dublin.

He was convicted of terror-related offences in France and sentenced to six years in his absence. A senior source said: “This a major coup getting this individual.”

The Algerian national, who was based in the port city of Marseille, did a runner before he could be locked up for trafficking arms and fake documents, which authorities say was linked to facilitating terrorism.

Hand-picked officers from the Garda’s elite National Bureau of Criminal Investigation arrested him and took him into custody over the weekend.

Last night the Irish Mirror learned he had been living in Firhouse, near Tallaght, South Dublin, under a false name. And Yahiaoui hid in plain sight working as a courier across the city.

His employer would have had no knowledge whatsoever of his secret terror past.

He was arrested last Friday evening and taken to Tallaght Garda Station.

A senior source said: “The NBCI lifted him after painstaking detective work. It was a job to get him.

“He will now be extradited to France to serve his sentence.”

Yahiaoui will be taken under Garda escort to the High Court in Dublin for an extradition hearing this morning on foot of the European Arrest Warrant from the French. He appeared briefly last Saturday.

It’s believed he will fight any move to send him to France.

A source said: “A lot of serious police work went into this. The NBCI worked with colleagues in Interpol, French police and other law enforcement agencies.”

Sources said the Yahiaoui was convicted of the terrorism-related offences which occurred in the late 1990s.

The French issued a European Arrest Warrant for him, and when the NBCI found him, they put a plan to arrest him into operation.

The source said: “He will eventually be extradited to France to serve his sentence there.

“But at least one other country will want him after that.”