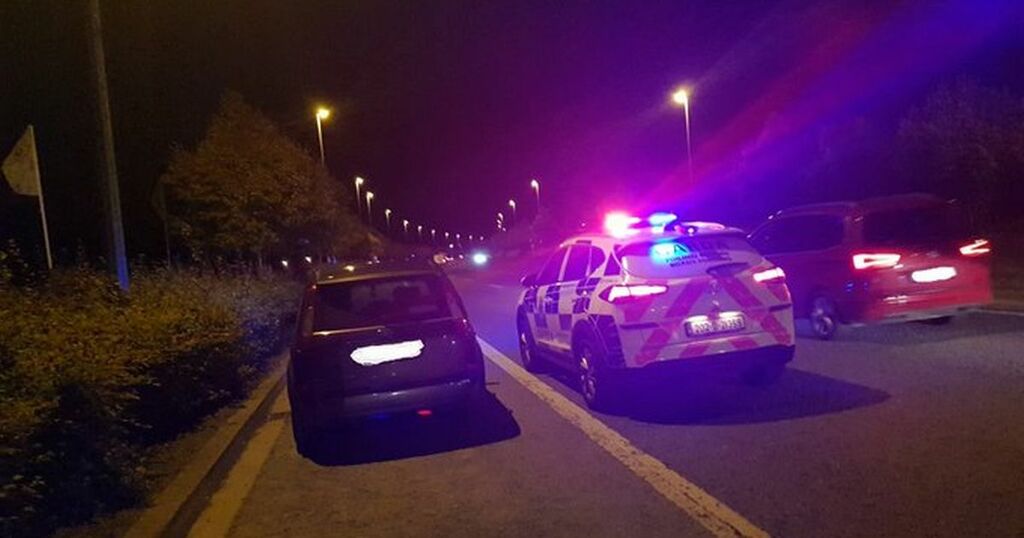 Gardai found themselves in a strange situation at a checkpoint recently when they had to deal with a car that had "broken down".

We've seen a major increase in the number of checkpoints in the last 18 months as Gardai clamped down on road users for breaking the rules of the road.

Just this week we saw dozens of motorists being found to have been contravening road safety rules and facing fines after many were caught for the same offence.

And the busy time for the Garda units manning those checkpoints did not stop there.

Recently, a driver approached a checkpoint only to have some rotten luck when his car 'broke down.'

Never fear though, because the Gardai sent out a commercial vehicle unit to help out.

A Garda statement told us that the car "miraculously started" with the help of the officers.

Coincidentally, the driver had failed to ensure he had either tax or NCT.

The car was seized and the motorist fined.

The statement came as part of National Road Safety Unit.

During one stop, Wicklow Roads Policing Unit were conducting a checkpoint near Rathdrum when they stopped an HGV.

A tyre was found to be badly damaged and a Fixed Charge Penalty Notice was issued.

Roscommon gardai were conducting checkpoints when two motorists were found to have defective tyres.

Kilkenny Roads Policing Unit also carried out checkpoints throughout the day with the Road Safety Authority.

A number of fines were issued to motorists with bald tyres, tyres in a dangerous condition and tyres with steel exposed.

In Mountmellick in Co Laois, a motorist is facing protection after they were caught driving with a defective tyre.