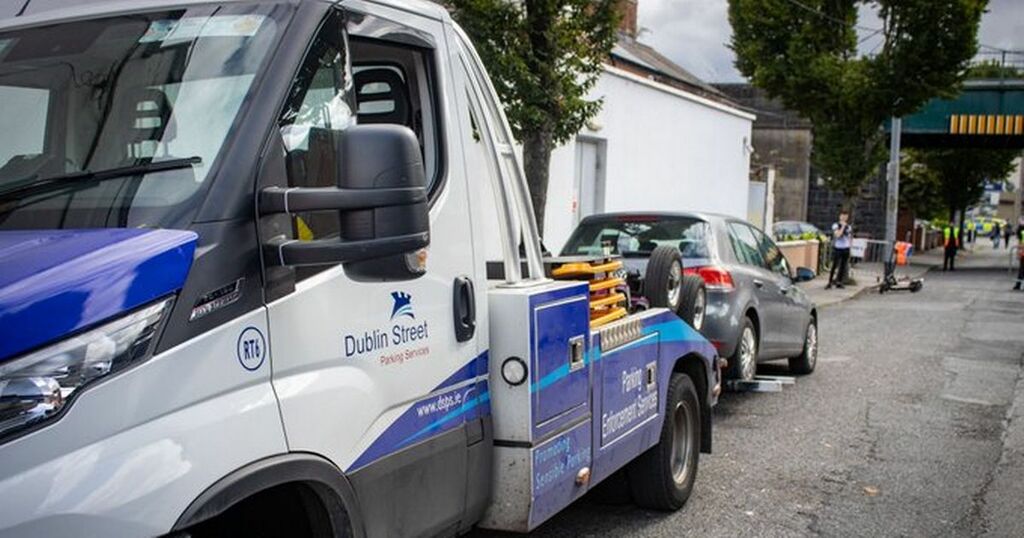 Gardaí had a busy weekends at checkpoints across the country on Saturday and Sunday, as multiple drivers were caught for speeding, while a number were towed and one motorist found himself over two times past the limit for drink driving.

All-Ireland final weekend, as is usually the case, saw an increase in traffic on the roads, particularly around Croke Park.

Initially, delays were reported in Cavan with a large backlog in Virginia as traffic coming from eventual winners Tyrone caused issues for road users.

But around Croke Park, officers had to issue a reminder that parking was illegal in a number of areas.

A Garda spokesperson said: "People are reminded that any vehicles that are parked within the cordoned area around Croke Park illegally or that have no parking permit will be towed."

Accompanied with the statement was one car indeed being towed.

This came shortly after a traffic checkpoint on the N5 in Roscommon caught two motorists going over the limit.

Roscommon Gardaí were performing speed checks on the motorway recently when they spotted two drivers breaking the speed limit.

One driver was issued an FCPN (Fixed Charge Processing Notice) and the other was charged with court proceedings to follow.

Finally, to round it all off, one silly road user decided to go through a Garda checkpoint while under the influence of alcohol.

Having initially failed the roadside breathalyser test, a further test found the driver 2.5 times over the legal limit.

They will now face a court date.