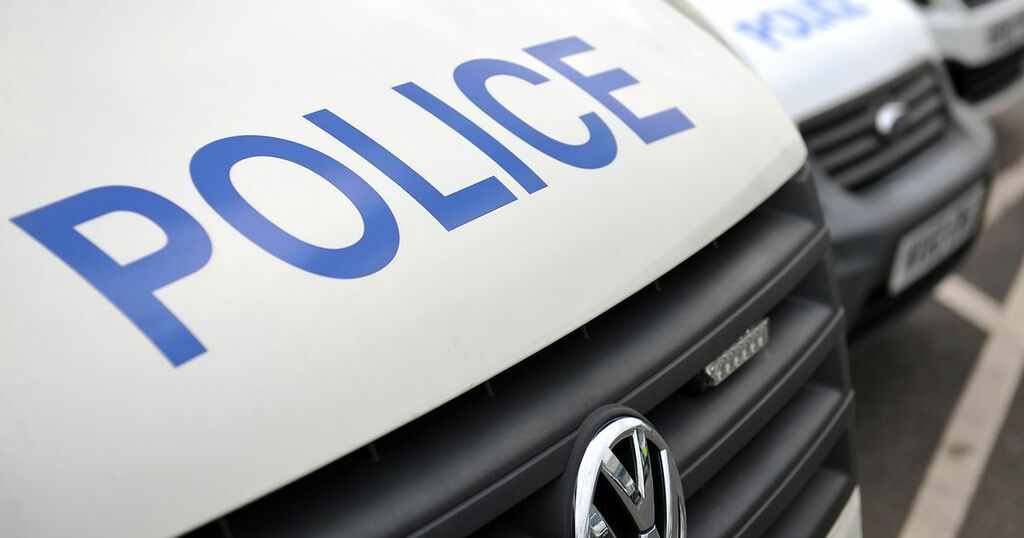 Police are appealing for information after a man was assaulted in Bolton town centre at the weekend.

Officers were called to Churchgate at around 12.15am on Saturday morning (September 11) to reports of an assault.

Enquiries established that a 31-year-old man had been assaulted by a group of males.

The man was taken to hospital with non-life threatening injuries.

He has since been discharged from hospital.

Three teenagers have been arrested on suspicion of assault and have been bailed pending further enquiries.

Police have now appealed for anyone with information about the incident to come forward.

Detective Sergeant Rebecca Heyworth, of Bolton CID, said: "This was a vicious assault by a groups of nine or ten youths.

“We are determined to locate all the perpetrators and bring them to justice."

Alternatively, details can be passed on via the GMP website or via the independent charity Crimestoppers on 0800 555 111.