Gang intimidation taking over a once quiet Merseyside town 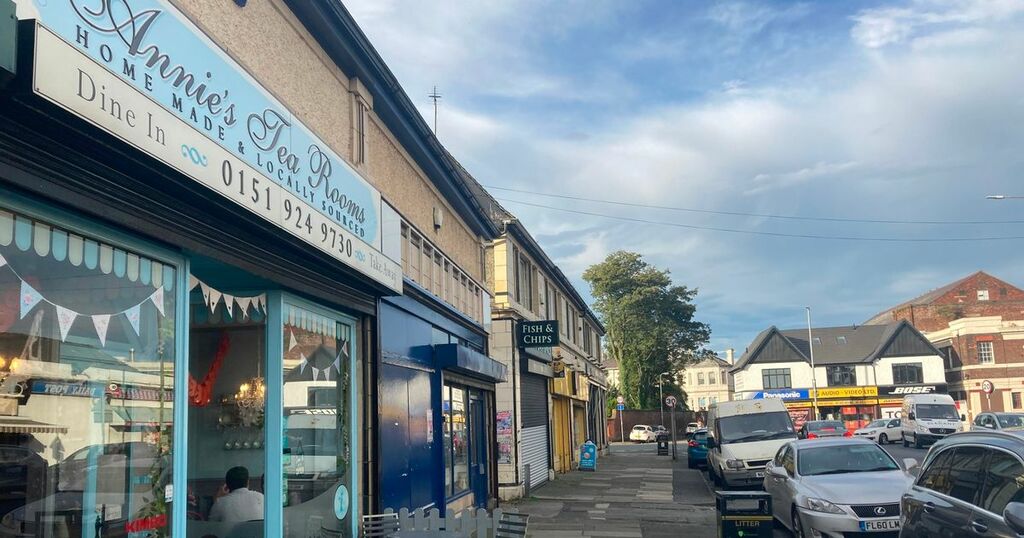 People in a quiet Merseyside town have had to deal with antisocial behaviour with a worrying spike in the number of incidents..

This week saw a homophobic attack on the corner of Liverpool Road and Endbutt Lane in Crosby..

A couple were driving when a group of teenage boys outside the newsagent's on the corner of Endbutt Lane and Liverpool Road.

The boys aged 13-16 were reported to have approached the women and threw a bottle at their car.

Shocked by the group's actions, the women challenged them but were met with more abuse as the teenagers yelled homophobic slurs at them.

William Turnbull, who works at Annie's Tea Rooms on Endbutt Lane, told the ECHO : "The biggest issue is outside the corner shop.

"We get a lot of kids, and I mean a lot of kids, maybe 30 kids. It really intimidates the customers because a lot of the time I don't see many people going in or out of the shop because of the number of kids outside.

"I'm used to it, but I feel like for customers here, they feel uncomfortable until they get in here where it's different. They come in here and it's better but it's getting here. Especially near Moore Lane.

"I hear people talking about the kids. I see a lot of shouting and swearing. They try and look intimidating around their friends which makes it worse because then it's like a competition. It's something I'd like to avoid but I can't."

William thinks that maybe a locked park would help curb the antisocial behaviour in the area with Endbutt Lane just round the corner from Coronation Park.

He said: "The only thing I can think of is making the park a key park. So maybe only local people or people with children would have a key to the park.

"It might cause kids to jump over the fence but at least it makes it more difficult to get in. I've lived in areas where there are key parks and there's no trouble in the parks because they can't afford to get caught by police."

One man who lives in the area, Andy Campbell, 54, told the ECHO: "It's intimidating when you see big groups of kids. Sometimes you think you'll wait till they go [before walking past].

"Women, kids, teenagers, young teenagers I think may feel a bit intimidated. I wouldn't know if they're local but there's a lot of them.

"You see a lot of toy fights but you don't know if it's a toy fight or someone getting beaten up. You don't want to jump in because they could be just a mate and they're having a laugh. It's [outside] the shop.

"The guy who runs it and he's decent. It's just a magnet for them and I don't know why."

One man, who asked to remain anonymous said: "It's uncomfortable with all the kids hanging round the shops, probably 30-40 at a time.

Following the homophobic attack earlier in the week, Detective Inspector Matthew Kerr said: “It is completely and utterly unacceptable for anyone to be subject to verbal or physical abuse simply because of their gender identity or sexual orientation and we simply will not tolerate people being targeted in this way.

“Our enquiries are ongoing into the reports of anti-social behaviour in the area and this hate crime incident. If you were in the area at the time and may have witnessed the incident or have any information about other altercations, we would like to hear from you.

“We have a dedicated team of hate crime co-ordinators who will be visiting schools across Sefton as part of Hate Crime Awareness week (9-16 October) and to make sure anyone who comes forward will be supported at every step as sensitively as possible.

“Furthermore, across Merseyside, there are a number of third-party reporting centres available to anyone who doesn't want to call the police in the first instance including the charity Stop Hate UK who can be contacted on 0800 138 1625.

“Whether you let us know directly or anonymously, through Crimestoppers, please get in touch and we can take action.”