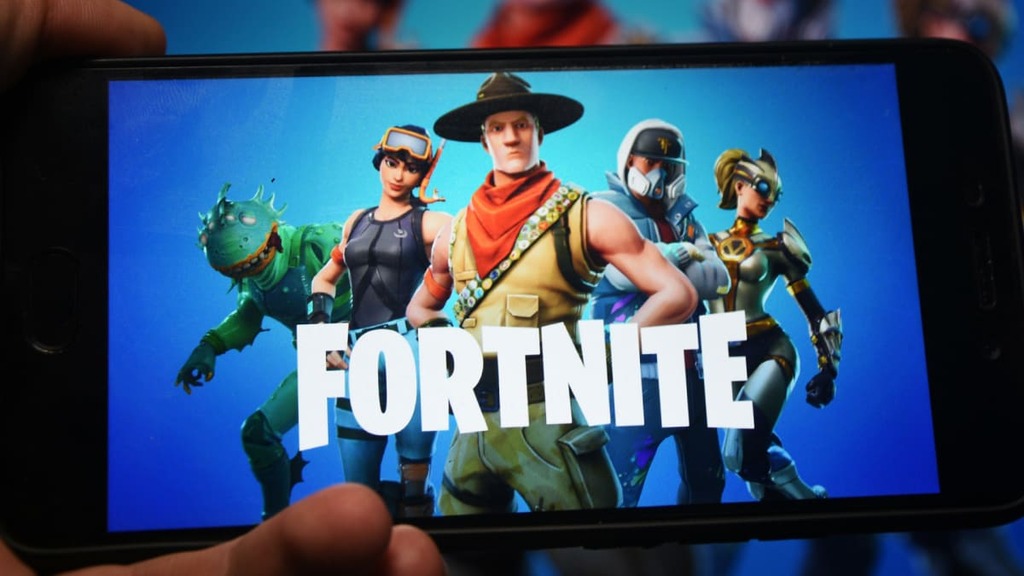 Apple was found to engage in anticompetitive conduct under California law, and will be forced to change its App Store policies and loosen its grip over in-app purchases following the federal court ruling.

Judge Yvonne Gonzalez Rogers of the US District Court in the Northern District of California ruled that Apple can't force developers to use its own in-app payment system.

The ruling allows app developers to use outside payment options, or other communications that direct users away from Apple under an injunction set to go into effect in 90 days. However, the ruling in the long-running caseis all but certain to be appealed.

Epic Games has accused the tech giant of violating antitrust laws with its App Store fees.

The judge sided with Apple on the lawsuit's other claims and notably did not conclude that the iPhone maker is a monopoly.

"While the Court finds that Apple enjoys considerable market share of over 55% and extraordinarily high profit margins, these factors alone do not show antitrust conduct. Success is not illegal," Gonzalez wrote in the opinion.

In a statement, Apple said  "We remain committed to ensuring the App Store is a safe and trusted marketplace that supports a thriving developer community and more than 2.1 million U.S. jobs, and where the rules apply equally to everyone."