GameStop Is Still Keeping Us Guessing About Its Ultimate Game Plan 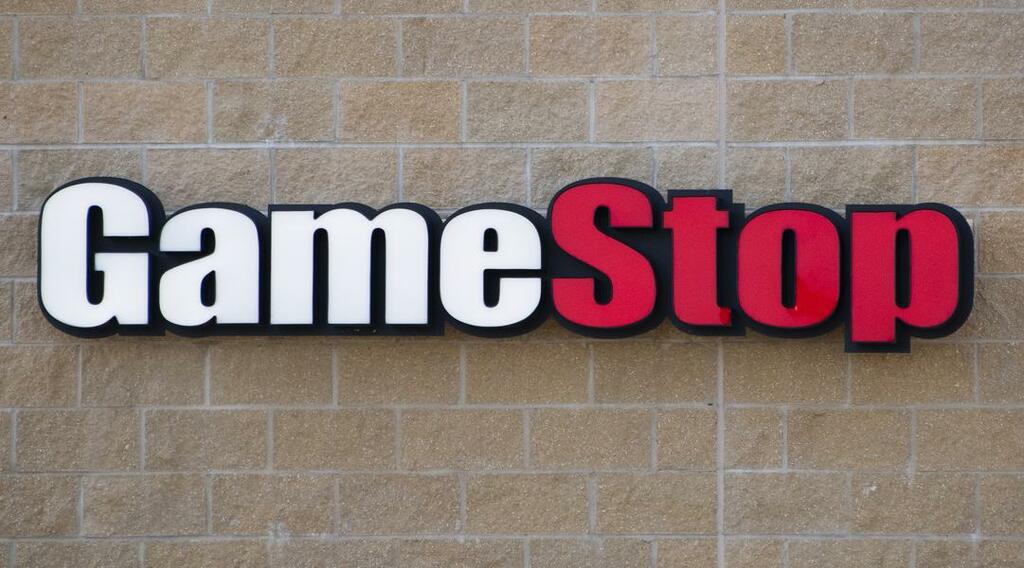 Investors and retail watchers who were hoping the first GameStop earnings call with a new management team in place would provide a wealth of information about the company’s turnaround strategy didn’t get their wish Wednesday.

GameStop is still holding its playing cards close to its chest.

The first conference call presided over by new CEO Matt Furlong lasted only six and a half minutes and contained very little beyond what was included in the earnings press release.

Furlong did, however, make two general statements about the company’s objectives.

And, he added, “we are focused on positioning GameStop to scale while obsessing over competitive pricing, expansive selection and fast shipping.”

For the second quarter, as it has for recent quarters, GameStop is letting the numbers speak for themselves, and those numbers, while much improved from last year, still show that executives need to have some brilliant moves up their sleeves in order to achieve the goals outlined by Furlong.

GameStop posted a wider-than-expected loss for the quarter, but beat Wall Street forecasts for sales.

Net loss for the quarter was $61.6 million, or 85 cents a share, which on an adjusted basis amounted to $55 million or 76 cents a share. Analysts had expected a loss of 67 cents a share.

GameStop cut its net loss significantly from a year ago, when it had a second quarter net loss of $111.3 million or 1.71 cents per share.

For the past two years GameStop stock has typically taken a dive after earnings, no matter what the numbers are. The average post-earnings drop since June 2019 has been 18%, according to Bloomberg.

Its stock closed at $198.80, down 20 cents, or 0.1%, before the earnings release. It began dropping further immediately after the release, but the decline accelerated after the earnings call ended, widening from a decline of just over 2%, to over 8 percent 30 minutes after the call ended.

GameStop’s stock jumped from $19 at the beginning of January to over $400 at the end of the month, as retail investors drove up the price. Since then, many of those investors have remained loyal to the stock, largely due to the belief that activist investor and Chewy founder Ryan Cohen, who became board chairman in June, has a winning strategy.

So far, the main strategy moves that have been revealed have been new leadership hires, including Furlong as CEO, and a new Chief Financial Officer and Chief Technology Officer, both of whom. like Furlong, are Amazon veterans.

Furlong, in the call, said that GameStop has invested in adding tech talent in all divisions. It has added two new fulfillment centers, one in York, PA, which began shipping during the quarter, and one in Reno, NV, which will go online next year.

It also has expanded its inventory and product offerings, Furlong said.

GameStop had 9% fewer stores during the quarter, due to planned reductions in the store fleet, and pandemic related closings mostly overseas, a number that makes the net sales increase more impressive.

Location analytics firm Placer.ai reported this week that it saw steady growth in traffic at GameStop stores in August. Visits during the first three weeks in August grew by 3.3%. 2.6%, and 3.6% compared to 2019 levels, according to Placer.ai.

While back-to-school season may be driving some of that traffic, “there is also real reason for optimism for a wider turnaround for a brand that certainly needed it,” Placer.ai reported.

Furlong called net sales “a primary metric by which stockholders should assess the company’s execution.”

The stock run-up this year allowed GameStop to put itself in a much better position by cashing in shares to retire debt. That means GameStop executives still have some time before they have to show more of their strategy cards.