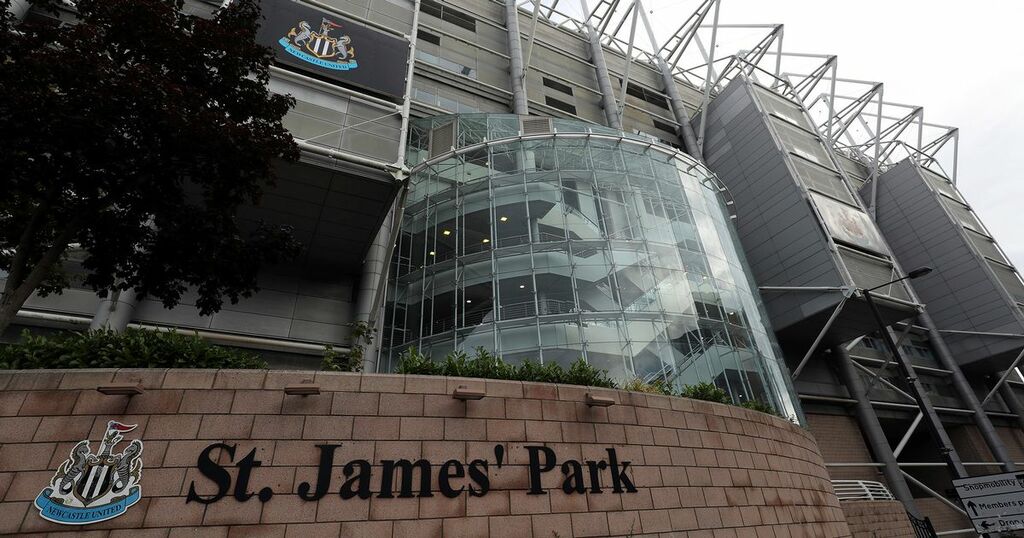 Manchester United fans are concerned about what the takeover of Newcastle United means for their club.

The Magpies are now owned by a consortium comprised of PCP Capital Partners, the billionaire Reuben brothers and Saudi Arabia's Public Investment with the latter estimated to be worth around £320 billion.

That figure dwarves the worth of the Premier League's richest owners, such as United's cross-city rivals Manchester City with their owner Sheikh Mansour said to be valued at about £13bn.

United have not won the Premier League since 2013 at the end of Sir Alex Ferguson's last season and a series of failures in the transfer market has hamstrung managers.

The Red Devils have won the Europa League, EFL Cup and FA Cup on just one occasion since Ferguson left Old Trafford with Chelsea and City, backed by wealthy billionaire owners, tasting success on a much grander scale.

Now with Newcastle added to the mix it means United need to be even smarter in recruitment and planning to get back to the top of English football.

"All parties have agreed the settlement is necessary to end the long uncertainty for fans over the club’s ownership."

And United fans have had their say on a seismic day in the history of English football and what it means for their side in the transfer market and beyond.

You can have your say on the big news in the comments section...