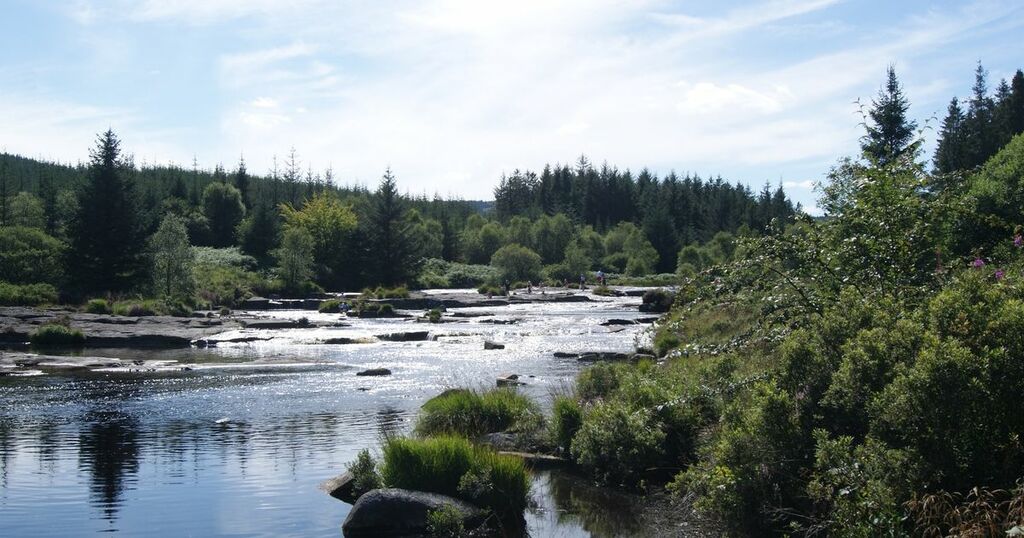 Galloway is a racing certainty to become the country’s third national park – if current voting in a national magazine poll is any guide.

The province is among eight parts of the country bidding for the coveted title after the Scottish Government announced it would designate “at least one more” park.

The campaign in the south-west is being led by the Galloway National Park Association (GNPA) – which believes it has a head start on its rivals following years of groundwork.

And that assessment appears to be correct as the online Scots Magazine poll reaches the run-in.

Galloway is way out in front with 818 votes – more than all the others combined.

The Borders is a distant second with 283 votes, with Glen Affric, Ben Nevis, Harris, Argyll and Wester Ross lagging even further behind.

GNPA chairman Rob Lucas was delighted with the standings – but urged everyone to register their support.

He said: “The poll so far is a really important statement because this is a poll run by somebody else.

“It just shows how much support there is for a national park in Galloway.

“We are not just out in front – our vote is significantly more than all the others put together.

“This is an opportunity to show that a Galloway National Park has support, locally, nationally and internationally.”

Voting closes on January 13 – and Mr Lucas issued a rallying call for supporters to back the bid.

“If you want a national park in Galloway you need to be making your voice heard so go online and vote,” he added.

Top level talks on the Galloway National Park proposal have been delayed since a ministerial shake-up in the Scottish Government.

The GNPA had been due to meet environment minister Mairi McAllan at Loch Ken on September 21.

But after the Greens joined the SNP in government Green MSP Lorna Slater took over the national parks brief.

Ms Slater apologised for the postponement and stressed she “very much” wanted to meet the association as plans for a third national park in Scotland develop.