Gains from the sale of Ulip units are taxable 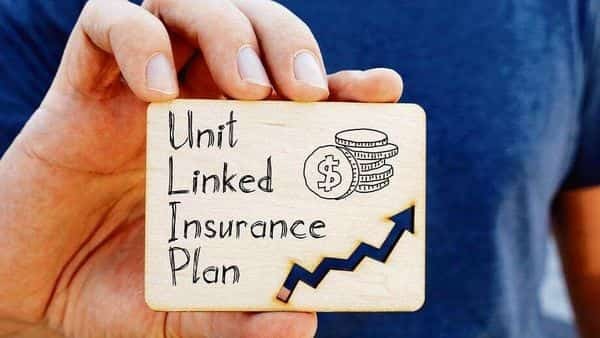 I bought two single premium Ulip policies as follows: the first on 26 July 2011 for ₹1 lakh ( ₹1.25 lakh sum assured) and the second on 7 May 2014 for ₹1 lakh ( ₹1.25 lakh sum assured). I surrendered the policies on 9 January (i.e. after over five years) and received ₹2.25 lakh and ₹1.8 lakh, respectively (less TDS at 3.75%). I had not claimed 80C benefit in the year of investment. I’m in the 30% tax slab. How is the benefit amount to be considered in the income tax issue for filing return for assessment year 21-22? Will it be added to my other income and taxed as per slab rates or is it a long-term capital gain? What will be the tax rate and the cost inflation index that should be considered to arrive at net benefit gain?

As per Section 10(10D) of the Income Tax Act, 1961 (the I-T Act), the sum received under a life insurance policy (including surrender value) which is issued after 1 April 2003 but on or before 31 March 2012 and where the premium payable for any of the years does not exceed 20% of the capital sum assured, is exempt from tax.

Further, the sum received under a life insurance policy which is issued on or after 1 April 2012 and where the premium payable for any of the years does not exceed 10% of the capital sum assured, is exempt from tax.

Taxability of income from unit linked insurance plan (Ulip), which does not qualify for exemption under Section 10(10D) on account of excess premiums paid, is not expressly specified in the law.

However, it could arguably be taxed as capital gain/loss in your hands as Ulip may be considered as a capital asset as per general principles. As the Ulip units were held for more than 36 months prior to the sale, the Ulip units will qualify as a long-term asset. The resultant gain or loss arising out of sale of such Ulip units would be taxable as LTCG or LTCL (long-term capital loss) in your hands. The LTCG or LTCL from surrender of Ulip should be computed as the difference between net sale proceeds (sale proceeds after deducting incidental expenses) and the indexed cost of acquisition. The indexed cost of acquisition of the asset in your case would be calculated as cost of acquisition / cost inflation index (CII) of year of acquisition x CII of year of sale.

Also, a rollover exemption can be sought by you against the above referred LTCG under Section 54F of the Act by purchasing or constructing a residential house property in India, subject to the prescribed conditions and timelines.