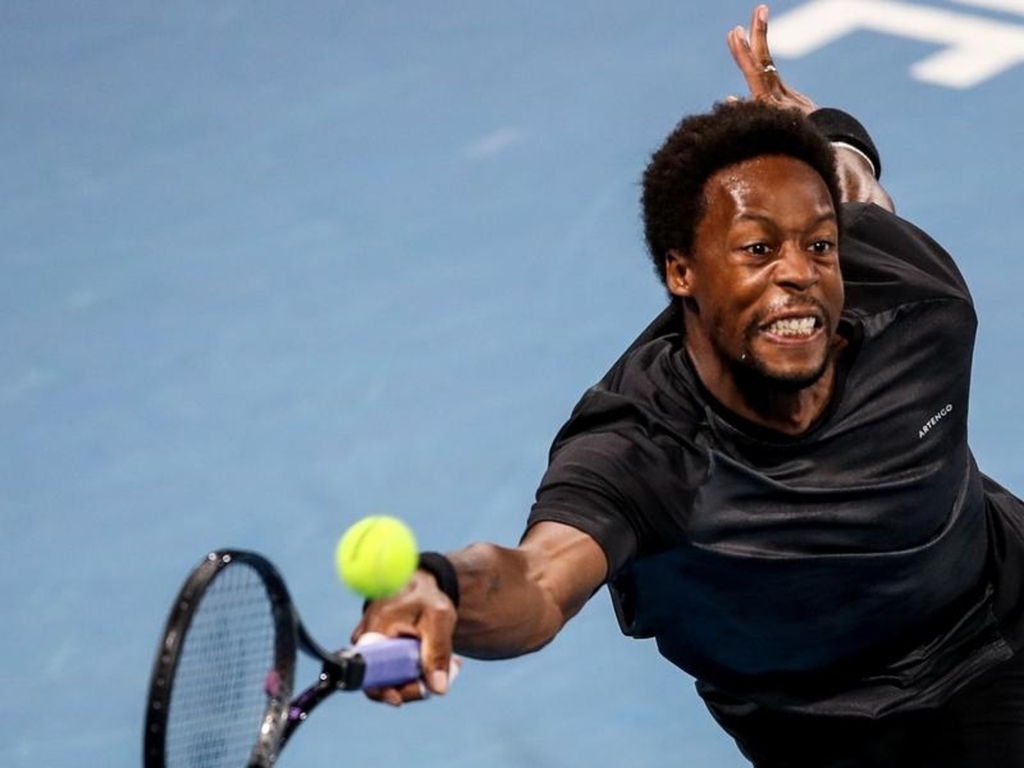 World No.19 Gael Monfils has suffered an injury scare ahead of the Australian Open after retiring hurt at the Adelaide International 2.

Monfils, the No.1 seed, was locked at one-set apiece against world No.83 Thiago Monteiro when he pulled the pin after losing the opening game of the third set.

The 35-year-old Frenchman looked bothered by a neck or shoulder complaint and now has just five days to recover before the start of the Australian Open.

Before Wednesday's withdrawal, Monfils had been building nicely towards the season-opening major after winning the Adelaide International 1 last week.

It was Monfils' first ATP title in almost two years and the 6-4 6-4 triumph over Russian Karen Khachanov in the final sparked hope Monfils could embark on a deep run at the Australian Open.

His best result at the Australian Open was a quarter-final appearance in 2016 and he will be keen to make amends for last year's first-round exit.

He decided to call it quits after dropping the first game of the deciding set.