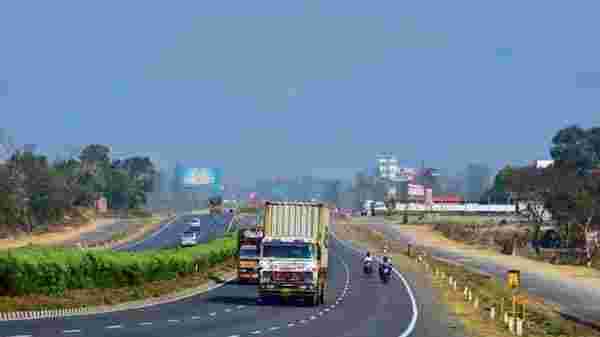 Union Minister Nitin Gadkari on Friday said that he is in favour of increasing the maximum speed limit on expressways to 140 km per hour, and added that a Bill will soon be introduced in Parliament to revise the speed limits for vehicles for different categories of roads.

The road transport and highways minister added that there is a mentality regarding speed that if the speed of the car increases then there will be an accident.

"My personal view is that the speed limit for vehicles on expressways should be increased to 140 km per hour," he said while addressing the 'India Today Conclave 2021'.

He said the parameter of the speed limit for vehicles in India is one of the big challenges.

"There are some decisions by the Supreme Court and high courts regarding car speed, due to which we are not able to do anything," he said.

Gadkari added that today, such expressway has been built in the country that not even a dog can come on those roads because barricading has been done on both sides of the road.

He said he has prepared a "file to revise the maximum speed limits for vehicles for different categories of roads".