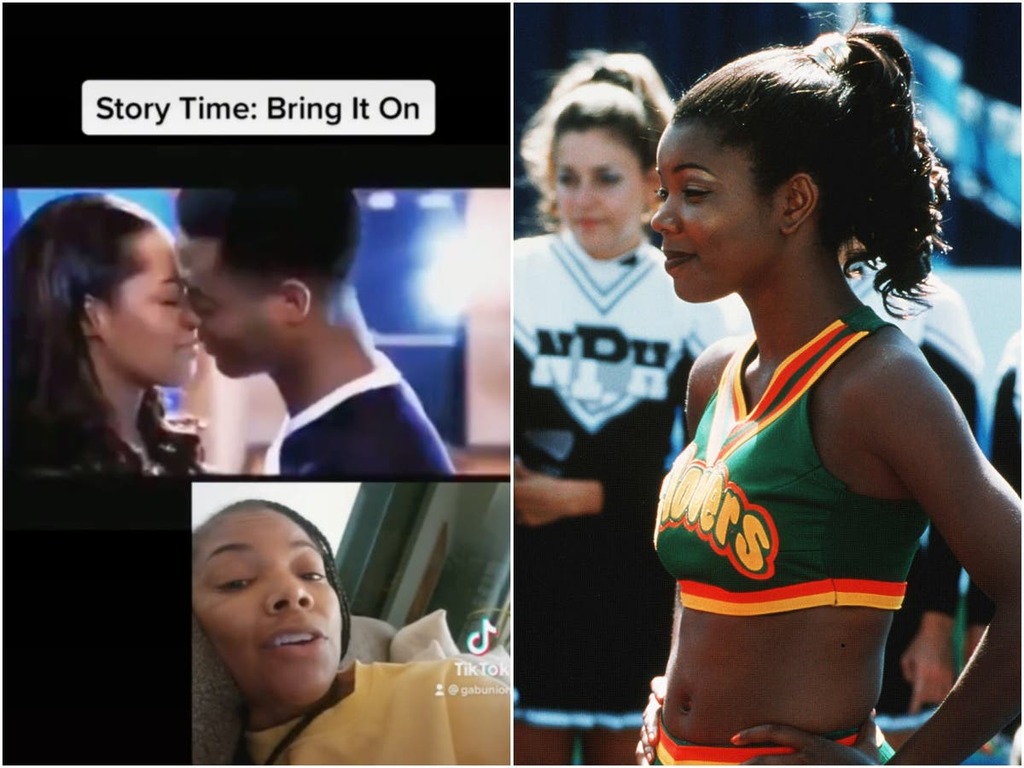 Gabrielle Union has claimed that the trailer for Bring It On was edited to make it seem like the Black characters were in the film more than they were.

The actor starred in the 2000 teen movie as the captain of an inner-city cheerleading team called the Clovers whose routines are stolen by a predominantly white team, captained by Kirsten Dunst.

In a video recently shared on TikTok, Union broke down the trailer, explaining with a “story time” that many of the clips of the Black teenagers shown in the trailer didn’t feature in the film.

“So, we shot these snippets that you see here after the movie wrapped, because once test audiences saw the movie they wanted more of the Clovers,” she said.

“So we shot these only for the trailer, not for the movie, to make people think we were in the movie more than we were. The end.”

The Independent has contacted production company Beacon Pictures for comment.

Union’s video has been watched nearly two million times, with commenters offering their support to the actor.

“I would only support a reboot if it was clovers only and you were the coach,” one fan wrote, while another joked: “We were black-fished!”

“All those sequels we didn’t want when all they had to do is give us a clover spin off with black writers lol,” one fan commented.