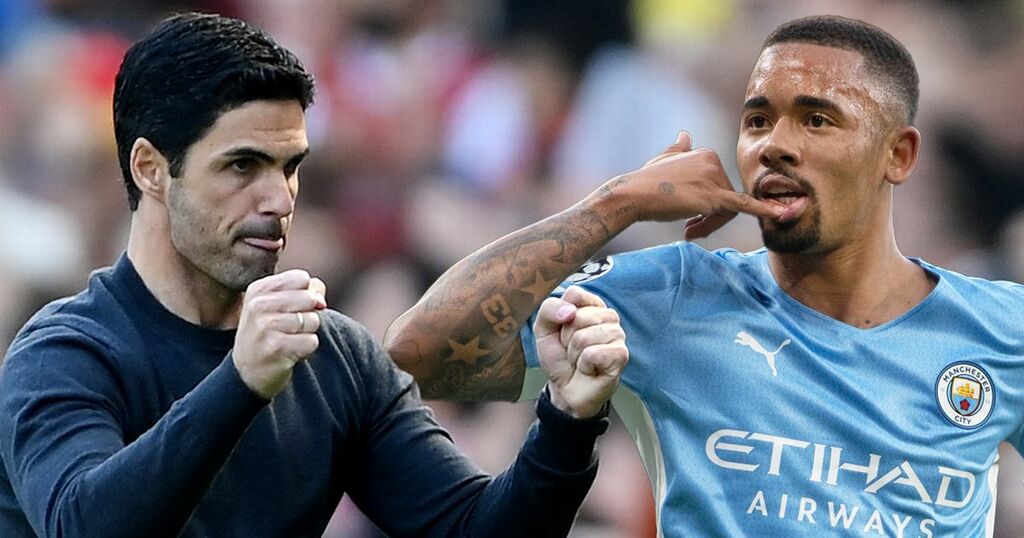 Thomas Tuchel has opened up on the most challenging season of his career – and described it as “fun.”

While Thomas Tuchel tries to come up with a cure for N’Golo Kante’s increasingly fragile limbs, the Frenchman’s heir-apparent is…

Gabriel Jesus' agent has given Arsenal a huge boost in their pursuit of the Manchester City striker after commenting on the Brazilian's future.

football.london understands that Jesus is one name on the Gunners' shortlist to add to their attacking ranks, with the futures of both Eddie Nketiah and Alexandre Lacazette still uncertain. Arsenal's technical director Edu has been in talks with the player's representatives over the past few months, with Jesus' agent, Marcelo Pettinati, admitting that the Brazilian 'likes the project' at the Emirates.

Following the arrival of Borussia Dortmund striker Erling Haaland at the Etihad this summer, Jesus is expected to leave City for a fee in the region of £35million. According to the Brazilian's agent, Jesus wants to stay in the Premier League which could put the Gunners in pole position for the 25-year-old's signature this summer.

Arsenal are in need of attacking reinforcements ahead of next season and securing Champions League football next year could be crucial in the Gunners' bid to bring Jesus to north London. According to his agent, the Brazilian striker is set to turn down interest from Europe to continue playing in the English top-flight.

City are likely to allow Jesus to leave this summer after confirming the arrival of Haaland this summer, with the Brazilian also having one year left on his contract and refusing to negotiate a new deal. Arteta worked with Jesus in his time as an assistant to Pep Guardiola between 2016 and 2019, and could be reunited with the Brazil international this summer.

The 25-year-old joined City in 2017 and has an impressive record for Guardiola's side, scoring 58 goals in 157 Premier League appearances. The Brazilian's versatility in attack would suit the Gunners' free-flowing system, but the opportunity of playing as a regular centre-forward could be another potential factor that sways Jesus' decision ahead of the 2022/23 campaign.