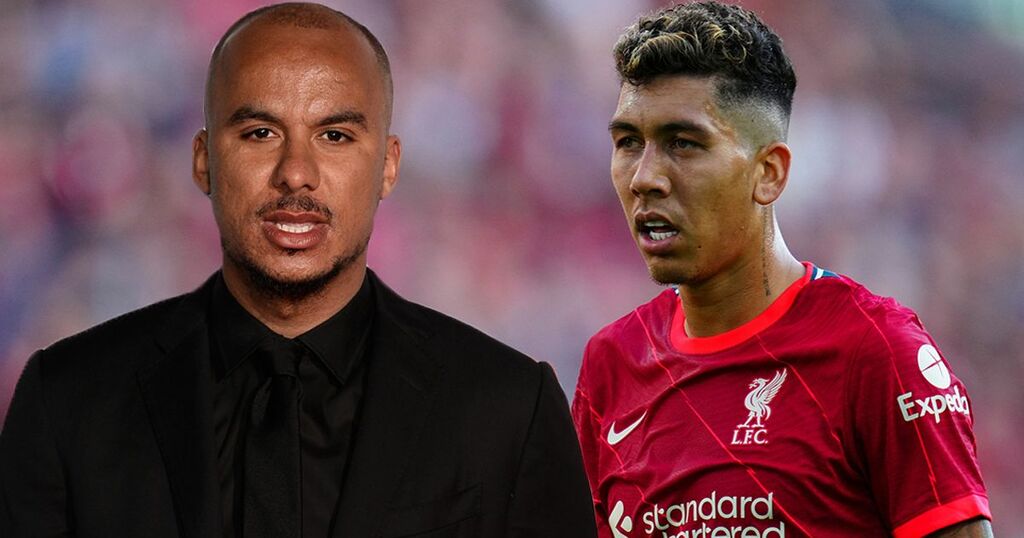 Gabriel Agbonlahor has hit out at Liverpool's transfer policy this summer as he criticised Robert Firmino's strike rate in front of goal.

Jurgen Klopp's men only made one signing during the transfer window as Ibrahima Konate arrived from RB Leipzig early on.

Liverpool secured long-term deals for the likes of Allison, Andy Robertson, Jordan Henderson and Virgil van Dijk, but didn't make any more additions as they decided to stick with what they currently have for the upcoming season.

Will Liverpool regret not signing a new striker this summer or can Jurgen Klopp rely on Roberto Firmino? Comment below

And former Aston Villa player Agbonlahor reckons Liverpool's decision to not add a new striker to their ranks was a missed opportunity for the Reds as he pointed to Firmino's output in front of goal over the last 12 months or so.

The Brazilian netted just nine times last season in the league as Diogo Jota was able to break up the front three of Sadio Mane, Mohamed Salah and Firmino that looked irreplaceable when Liverpool secured the Champions League and the title between 2019 and 2020.

Firmino has one goal to his name so far this term, but Agbonlahor reckons his struggles at the top end of the pitch are an issue and Liverpool should have signed a new striker, as a result.

Speaking on Talksport, he said: "They will be in a race, but for me, they won't win it because they have missed out this transfer window by not bringing in another attacking player.

"Firmino's strike-rate is worse than mine, and that's saying something. He is injured now.