More than a year after Gabe Plotkin’s Melvin Capital Management was grievously injured in a short squeeze by amateur traders who organized on Reddit, the $7.8 billion hedge fund is giving up and shutting down.

Plotkin’s abrupt decision, announced in a letter to clients Wednesday, ends his attempt at a long-shot comeback funded by some of Wall Street’s biggest players. The effort showed initial promise last year but unraveled in recent weeks as he racked up new losses and frustrated backers with a short-lived plan to reimpose fees.

“The past 17 months has been an incredibly trying time for the firm and you, our investors,” founder Plotkin, 43, wrote in a copy of the letter seen by Bloomberg. “I have given everything I could, but more recently that has not been enough to deliver the returns you should expect. I now recognize that I need to step away from managing external capital.”

The once-high-flying money manager -- who shot to fame at Steve Cohen’s hedge fund and then set out on his own -- was the most prominent victim of the meme-stock frenzy of January 2021, when retail investors banded together on message boards and sent prices of GameStop Corp. and other beleaguered companies soaring. Plotkin, who’d made the mistake of betting against shares in a way that was publicly disclosed, lost billions in the so-called short squeeze, leading his hedge fund to post a 55% loss that month.

But then came an unusual second chance. Cohen’s Point72 Asset Management and Ken Griffin’s Citadel funds, as well as partners of his Chicago-based firm, provided a $2.75 billion infusion to Melvin. Melvin managed to recoup some losses and ended the year down 39%. While hardly the roughly 30% gains he had managed through 2020, it was a plausible path toward an eventual recovery. And investors were prepared to give him leeway, understanding that January’s Reddit-inspired short squeeze was a freak occurrence.

But the recovery -- and potential optimism -- proved short-lived. Plotkin’s hedge fund tumbled more than 23% through April this year. And there are signs it was wrong-footed heading into the recent rout: Five of the top six positions Melvin held at the end of the first quarter, according to a regulatory filing, are stocks that have slumped by double-digits this month. The sixth fell 8%. After last year’s debacle, Plotkin publicly vowed to stop placing the kind of big short positions that would have paid off like lottery tickets amid the current market carnage.

“The business of managing other peoples’ money is an enormously humbling proposition,” said Peter Borish, a partner at Torsiontech, a $300 million natural gas fund, and a founding partner at Tudor Investment Corp. “This is a business that needs discipline before vision.”

As Melvin unwinds, Plotkin outlined plans to return investor cash. It has already “materially reduced the funds’ exposure” and will not be charging management fees as of June 1, Plotkin said in his letter. At least 50% of investor cash will be redeemed by May 31, and the rest by June 30.

It’s Plotkin’s second plan to overhaul Melvin, after one last month didn’t gain traction. He sought a do-over by cutting the size of the fund to about $5 billion -- at the time it was $8.7 billion -- and he told investors he wouldn’t let it expand above $7 billion until at least June 2027. He also wanted those choosing to stick with him to pay performance fees even though they had taken massive losses and the fund was deep in the red.

It would have enabled Plotkin to pay his 30 investment professionals without having to come up with the capital himself. That left some investors seething, prompting the proposal’s quick withdrawal and an apology from Plotkin.

“I am sorry. I got this one wrong. I made a mistake,” he wrote in a note to clients in late April. “In hindsight and despite our intentions, we recognize now that we focused on future returns and team continuity without sufficient consideration of your investment losses.”

The decision to shut Melvin is a huge comedown for someone who was a superstar in the hedge fund world and who had the confidence of Cohen.

Plotkin joined Cohen’s firm, then called SAC in 2006, where he invested in mostly consumer stocks, ultimately running more than $1 billion. Cohen described Plotkin as an “exceptional investor” and then backed him when he started his own firm in 2014, with Point72 investing about $200 million.

Melvin, named after Plotkin’s late grandfather, gained 46% in 2015 and 51% in 2020. Initial success came from betting stocks would fall. About 70% of the profits in its first year were attributed to an intense focus on shorts. Plotkin had been skeptical of mall real estate investment trusts and electric-car maker Tesla Inc. In the first half of 2019, even amid an equity-market rally, his firm made money on its bearish wagers, helping it notch a 44% gain in the first half of that year.

But by the start of last year, Plotkin was the target of a retail trading army that used Reddit to bid up stocks, specifically GameStop, a struggling brick-and-mortar retailer that Melvin was betting against.

When the stock took off -- along with other shares Melvin was shorting -- it erased about $7 billion of the hedge fund’s capital that month, putting it into a spiral that it never managed to end.

“I have worked tirelessly for 20 years to try to be the best I could be and to build and lead an exceptional team of professionals,” Plotkin said in Wednesday’s letter. “I am grateful for the trust that you have placed in me and our team.” 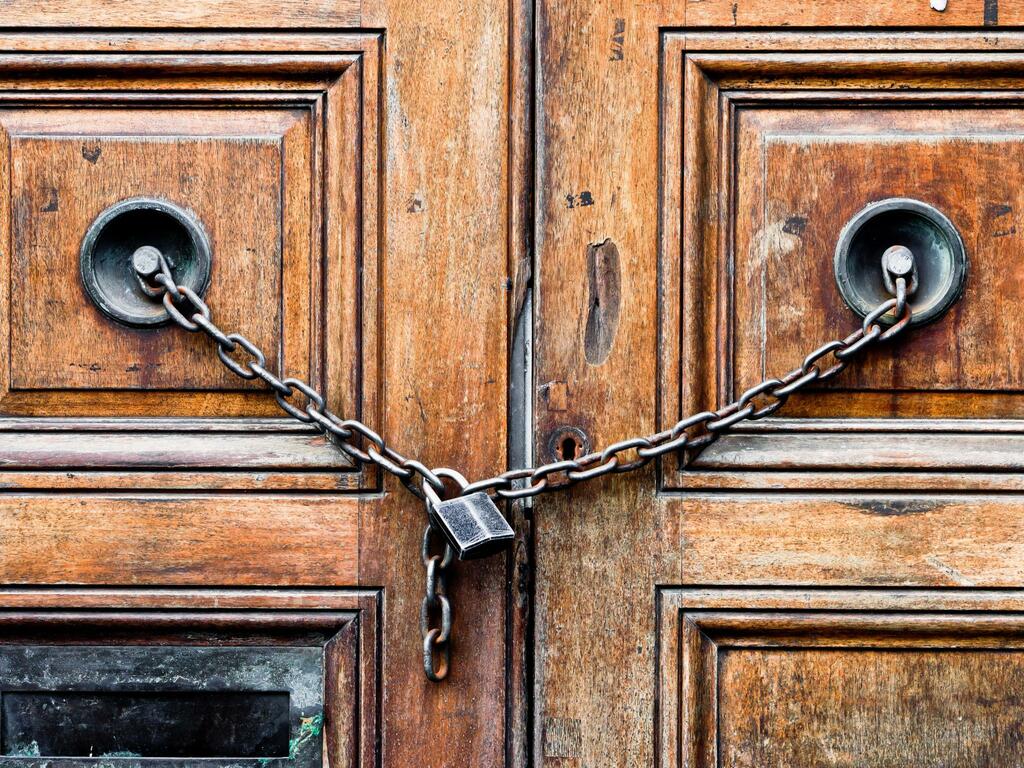 Hedge Fund That Heavily Shorted GameStop Stock Is Winding Down For Good
Melvin Capital, the hedge fund at the center of the GameStop Corporation (NYSE: GME) short squeeze saga, will shut down,…

Benzinga
From analysis to the latest developments in health, read the most diverse news in one place.
Morning Brief: Top Financial Stories Dominating on Thursday, May 19

Benzinga
5 Meme Stocks That Have Plummeted 50% or More YTD