Gabby Petito: Police say Brian Laundrie is a ‘person of interest’ in the case of missing YouTuber 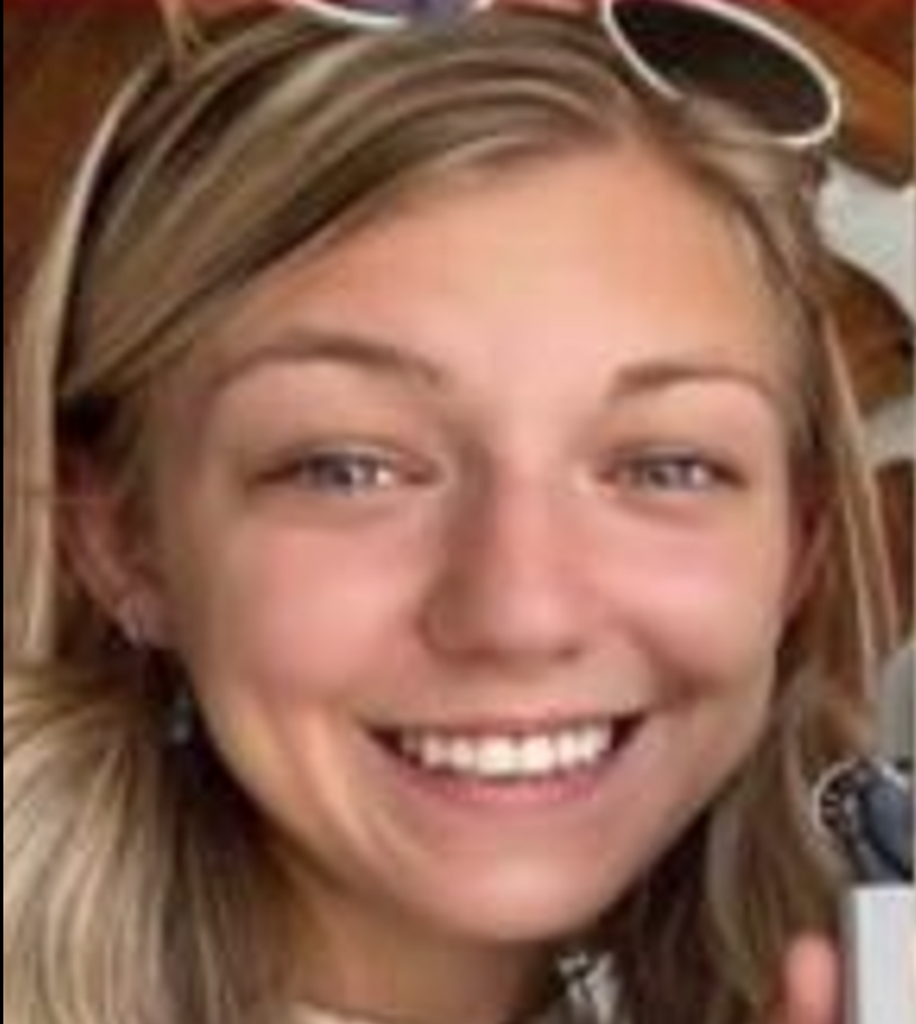 Police have named Brian Laundrie as a “person of interest” in the disappearance of his girlfriend Gabby Petito.

Ms Petito, 22, was last seen checking out of a Salt Lake City hotel with Mr Laundrie on August 24.

Her family last heard from her the next day when she told them she was in the Grand Teton National Park in Wyoming and was on her way to Yellowstone.

Mr Laundrie has so far stonewalled police, instead referring them to a family attorney.

In a statement on Wednesday, North Port Police in Florida said Mr Laundrie had returned from the trip alone on September 1, 10 days before Ms Petito was reported missing.

“Several detectives are working around the clock to piece together this complex and far-reaching situation together,” the statement read.

“Gabrielle’s vehicle was recovered here in North Port at her home on September 11th. A home shared with her boyfriend Brian Laundrie and his parents.”

The vehicle had been “processed for evidence” on Tuesday evening.

“As of now Brian Laundrie has not made himself available to be interviewed by investigators or has provided any helpful details.

“We have no information that a crime occurred here in North Port. Brian Laundrie is a person of interest in this case,” the statement said.

The couple left Long Island on July 2 and had been travelling in a converted Ford Transit van to national parks over the summer.

They had been documenting their trip across the United States on Instagram and their YouTube channel Nomadic Statik, but fears grew for Ms Petito’s safety when she failed to contact her family for several weeks.

North Port Police Chief Todd Garrison said: “As a father, I can imagine the pain and suffering Gabby’s family is going through.

“We are pleading with anyone, including Brian, to share information with us on her whereabouts in the past few weeks.

“The lack of information from Brian is hindering this investigation. The answers will eventually come out.

North Port Police are leading the investigation with assistance from the FBI. Suffolk County Police in Long Island, New York, where Ms Petito’s mother reported her missing, is also working on the investigation.

They released several images of the Ford Transit van the couple had been travelling in, and appealed for sightings.

“So far, we have received hundreds of tips which are being vetted through multiple agencies,” the statement said.

Her mother Nicole Schmidt told the Daily Mail that on September 10 she tried texting Mr Laundrie and his mother on September 10 but they had did not respond. Ms Schmidt reported her missing the next day.

North Port Police spokesman Josh Taylor told The Independent they feared “something very bad” may have happened to her.

On Tuesday, Utah police revealed officers were called to an unspecified “incident” involving the couple on August 12, two weeks before she was last seen or heard from.

Moab’s chief of police Bret Edge told Fox News: “Our officers did respond to an incident involving Brian Laundrie and Gabrielle Petito on 12 August 2021, however neither Brian or Gabrielle were the reporting party.”

Ms Petito’s Instagram account was mysteriously disabled before being reinstated on Wednesday, adding to the family’s distress.

“We contacted Instagram and the FBI to let them know that it was deleted.”

North Port Police said it was looking into how the Instagram page was taken down.