Gabby Petito was strangled so why is Brian Laundrie just a ‘person of interest’? 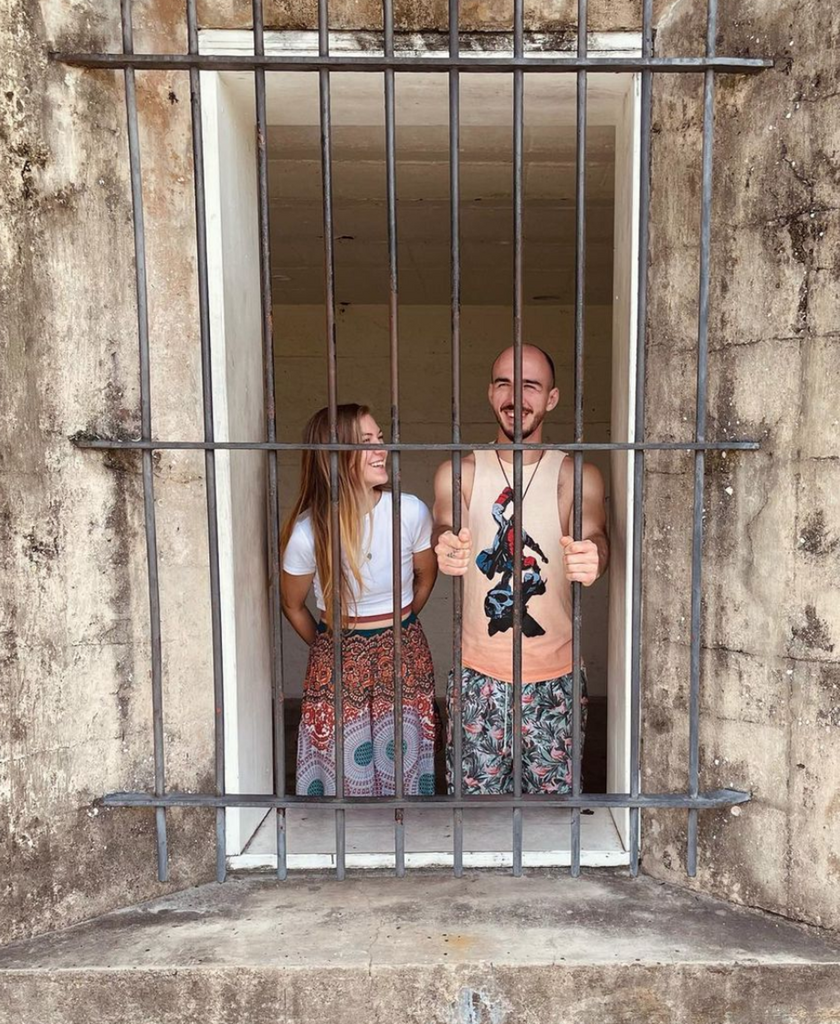 Amid the frenzy of news coverage and public interest in the Gabby Petito case and subsequent search for her boyfriend, Brian Laundrie, it can be easy to forget that Mr Laundrie has not actually been charged with any crimes beyond fraudulent use of her credit card.

Ms Petito’s cause of death was ruled to be strangulation by Teton County Coroner Brent Blue at a press conference on Tuesday.

He described the death as a “domestic violence” case, but would not be drawn on who was responsible, saying that was for law enforcement to determine.

Police have issued a warrant for Mr Laundrie's arrest on the fraud charges, but when it comes to Ms Petito's death, Mr Laundrie is still only considered a “person of interest.”

But what does that term actually mean, and what are the implications when law enforcement uses that term?

"Person of interest" means precisely what the phrase says – an individual is a person that law enforcement is interested in speaking with concerning a crime.

Unlike terms like "suspect" or "material witness," person of interest is not a defined legal phrase, and is not recognised by the US Department of Justice as an official designation. Instead, it serves as a placeholder for someone police believe may have some connection to a crime, but are not ready to charge with the crime they are investigating.

The term is intentionally vague. It was coined in the 1960s by police and other law enforcement entities investigating Vietnam war protesters and civil rights activists. By using the term "person of interest," police could justify investigating Americans without bringing formal charges against them, despite the term having no legal ground to stand on.

Since then, the phrase has been broadly adopted by law enforcement agencies across the country to describe individuals who have not been charged with crimes, but who are nonetheless people police wish to speak with involving a crime.

The US Department of Justice has three words that are recognised for individuals being sought in connection to a crime: "subject," "suspect," and "target." The terms each have different meanings and have legal definitions.

In 2002, Dr Steven J Hatfill, who was accused of being behind the anthrax scare the year prior, sued the US State Department after he was named a person of interest in that case. As a result of the media attention his reputation suffered. He was eventually cleared of all charges and his lawsuit against the Justice Department was settled out of court for $5.8m in 2008.

So, what does being a "person of interest" mean for Mr Laundrie?

Simply that he is being sought by law enforcement so they can learn more about what happened to Ms Petito. Does that mean that the police do not have enough evidence to charge Mr Laundrie? Not necessarily.

ABC News' Chief Legal Analyst Dan Abrams theorised that the reason more charges have not been brought against Mr Laundrie is to prevent potential mistrials if he is ever found, charged and tried.

"I think that [law enforcement] want to gather all of the evidence so that they don't get accused in a trial later of making mistakes," he said.

However, some have wondered if the fact that Mr Laundrie has not been accused of murder paired with the fact that Ms Petito's remains have still not been released to her family suggests that investigators are missing key information they need if they were planning to charge Mr Laundrie with murder.

In any case, until Mr Laundrie is found, he will likely remain a person of interest unless new evidence is discovered directly linking him to Ms Petito's death. He cannot be tried in absentia, so until he is found or someone else is charged, there will be no murder trial to hold anyone accountable for Ms Petito’s death.