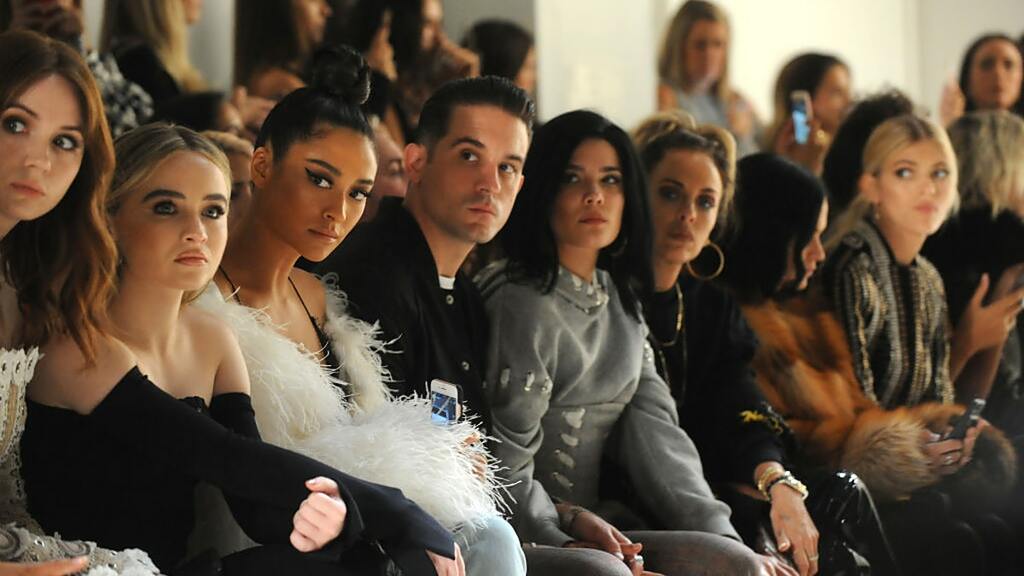 Rapper G-Eazy has been arrested and charged with assault after being involved in a brawl during New York Fashion Week last week.

The 32-year-old rapper, whose real name is Gerald Gillum, was arrested a coupla days back in connection with an altercation that took place outside the Boom Boom Room at the Standard Hotel in New York City at around 12:50am on Friday, where a NYFW party was being held.

The NYPD told PEOPLE that a 32-year-old man was punched and suffered swelling to the head, but refused medical attention, while a 29-year-old male was also punched during the altercation.

G-Eazy was charged with assault and issued a desk appearance ticket.

The insider claims the rapper and his mates were at the High Line hotel for a NYFW party, while Chetrit — who is the son of real estate developer Joseph Chetrit and is mates with Kendall Jenner and Bella Hadid — was there to support his influencer friend Zack Bia, who was djing the event.

The source alleged that both parties were “pretty fucked up” and at around 2am, the altercation took place.

“They are two super-interconnected groups. They’re all friends, and something set someone off, and G-Eazy’s crew ended up bottling one of Zack Bia’s friends [Daniel],” the insider told Page Six.

“Zack had nothing to do with it. He was just there. One of G-Eazy’s friends smashed a bottle over Daniel’s head,” a source close to Bia claimed.

Chetrit, whose family once owned the beloved Chelsea Hotel, was then rushed to the hospital and received stitches to his head.

Interestingly, an insider wrote in to Deuxmoi on Saturday morning just after the incident occurred with information about the scuffle.

Have a peek at the Deuxmoi Insta Story below:

The location of the incident is best known as the place where Solange Knowles attacked Jay-Z in an elevator back in 2014. It’s also where one of the Met Gala afterparties was held just last night.

The post G-Eazy Has Been Charged After A New York Fash Week Brawl That Landed A Socialite In Hospital appeared first on Pedestrian TV.