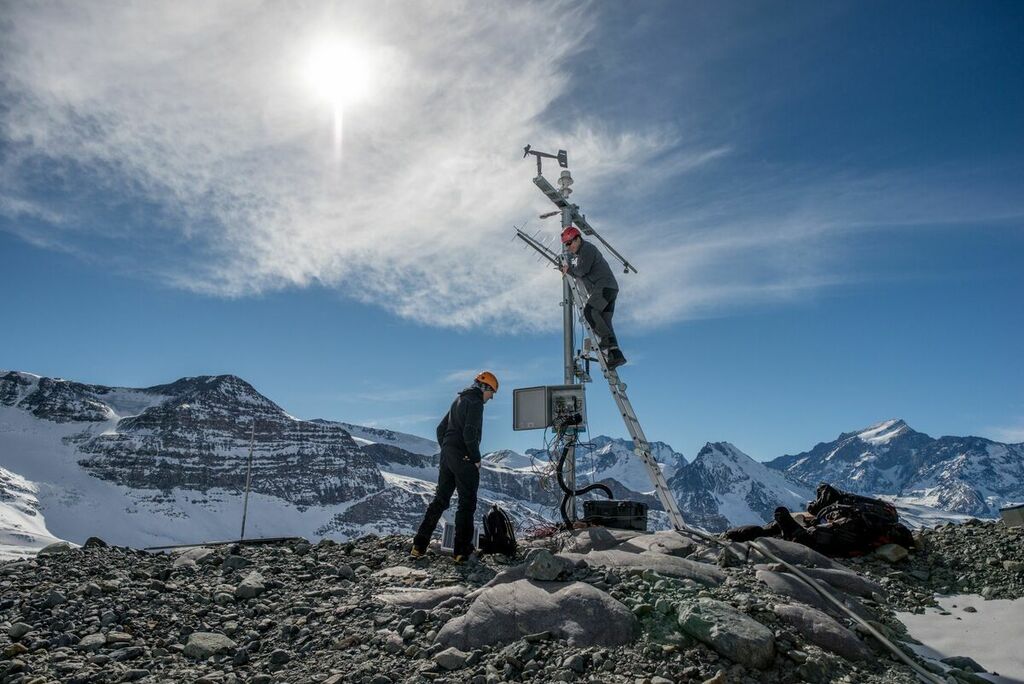 The current emissions reductions targets of the companies that make up the primary equity benchmarks of the Group of Seven countries—including the S&P 500, FTSE 100 and Nikkei 225—imply an average temperature rise of 2.95°C above pre-industrial levels. That’s almost double the 1.5°C target of the Paris climate agreement, according to new research from the Science-Based Targets initiative (SBTi). The U.K. index and Canada’s S&P/Toronto Stock Exchange 60 index are aligned with the greatest amount of warming, at 3.1°C, the data show.A 3°C world is one in which large parts of the planet will become uninhabitable due to extreme heat, rising sea levels will swallow up coastal cities and rainforests will turn into savannas. Since the G-7 benchmarks cover most of the world’s biggest companies, the new report is a damning indictment of how little has been achieved since the 2015 Paris summit when world leaders committed to keep warming below 2°C, with an ambition of going no higher that 1.5°C. It’s also an indicator of how steep the climb ahead will be to reach the Paris goals.

At 3ºC of warming, “the climate emergency will have become irreversible and will have a catastrophic human and economic impact in every country, on every continent,” said Alberto Carrillo Pineda, director of science-based targets at the climate disclosure nonprofit CDP and a member of the steering committee for the SBTi. It will change “life as we know it.”

The report was prepared for SBTi by CDP and the United Nations Global Compact, which encourages businesses to adopt sustainability targets. The authors calculated what they refer to as temperature pathways—predictions of future temperatures based on assumptions about greenhouse gas output—focusing only on targets companies have set between 2025 and 2035. None of the G-7 stock indexes is currently on a 1.5°C pathway, with Germany’s Dax index having the lowest temperature alignment of 2.2°C. The S&P 500 index is on a 3°C pathway.SBTi, which has become the gold standard for corporate climate plans, recommended several actions that could put the G-7 economies on a trajectory towards meeting the Paris objectives. They include more public-private collaboration, decarbonizing supply chains, and creating a “domino effect” by setting tougher climate targets at the portfolio level.

“Ignoring climate science is like continuing smoking despite knowing the risks,” said Pineda. “Climate and environmental breakdown is the biggest health, economic and societal challenge of our time. It requires immediate action from the world’s largest companies.”