Arsenal Football Club could be the home of the next generation of coaches.

Those who grew up watching Premier League football in the 2000s and early part of the following decade will have noted that the likes of Mikel Arteta, Patrick Vieira, Steven Gerrard and Frank Lampard are all currently in managerial roles - and at the highest level in England.

And there are at least three senior Arsenal players hoping to follow in their footsteps. This includes Mohamed Elneny who has been tipped by his own father to move into a coaching role someday: "The Arsenal players love Elneny, he is loved among his colleagues in the dressing room, and the club's management loves him, so I think he will coach Arsenal in the future," Nasser El-Neny said.

READ MORE: France double injury blow confirmed and what it could mean for Arsenal's William Saliba

Meanwhile, Granit Xhaka has revealed he's already doing his coaching badges and appears to have his sights set on replacing the current Gunners manager: "I'm doing my licence, man," the Switzerland international told football.london during the summer. "I told Mikel to be careful."

As part of the midfielder's plans for when his playing days are over, he coaches the under-16s up to two times a week - depending on the number of games he has to play with the first team - which is a similar career path to the one Arteta followed before becoming the Arsenal boss.

With that said, Xhaka is not alone in this process as seen in Arsenal's 'Inside Hale End' documentary which has been uploaded to the club's official YouTube channel as episode six shows he along with Elneny and Cedric Soares helped coach the under-15s last season as part of their journey towards gaining their coaching badges.

The Portuguese defender could be heard handing out instructions and praising one of the youngsters for their positioning by saying: "Very good, cover position, good position" whilst giving his seal of approval with a thumbs-up gesture.

Cedric taking his coaching badges shouldn't come as much of a surprise. After all, he fancies himself as a "future Pep Guardiola" according to Arsenal teammate Aaron Ramsdale: "And I’ll tell you who is another parched. Cedric Soares, he thinks he’s a future Pep. Brilliant," the goalkeeper said on the Peter Crouch Podcast.

Of course, thinking he's a future Pep and being the future Pep are two completely different situations as Cedric will have plenty on his plate regarding any attempt to emulate the Spaniard if he does venture into coaching once he hangs up his boots.

But just like Xhaka and Elneny, the 31-year-old is one of very few players in the current Arsenal squad who is probably closer to the end of his career than the start of it and having started the process to obtain his coaching badges, maybe one day he will be a manager just like Guardiola and Arteta. 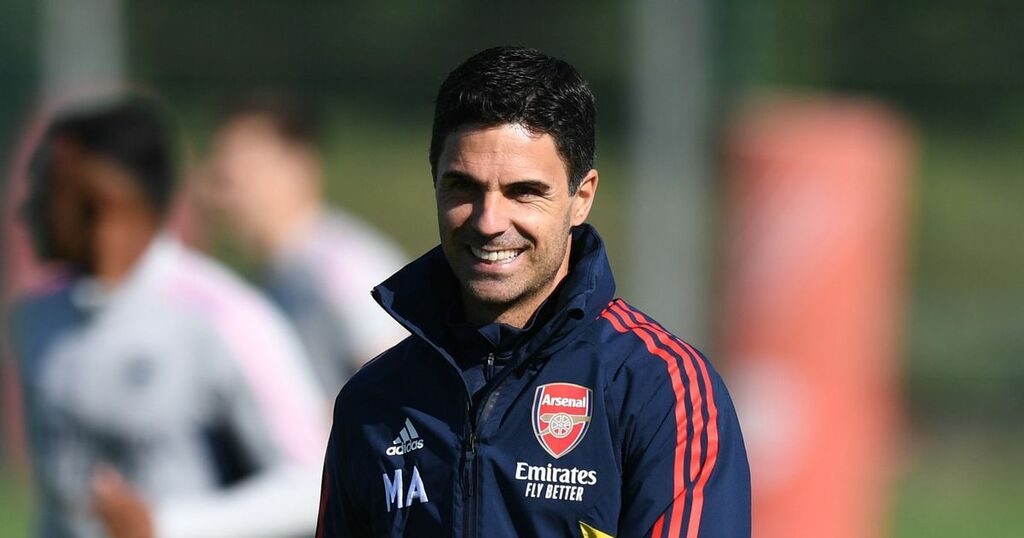 Mikel Arteta can reap the benefits of Arsenal trio taking next steps in their careers
Mikel Arteta has already established a leadership group which includes Granit Xhaka at Arsenal, but two of his experienced teammates…

Arsenal's squad is starting to reach an ideal point, but there are still some areas that could be improved going…