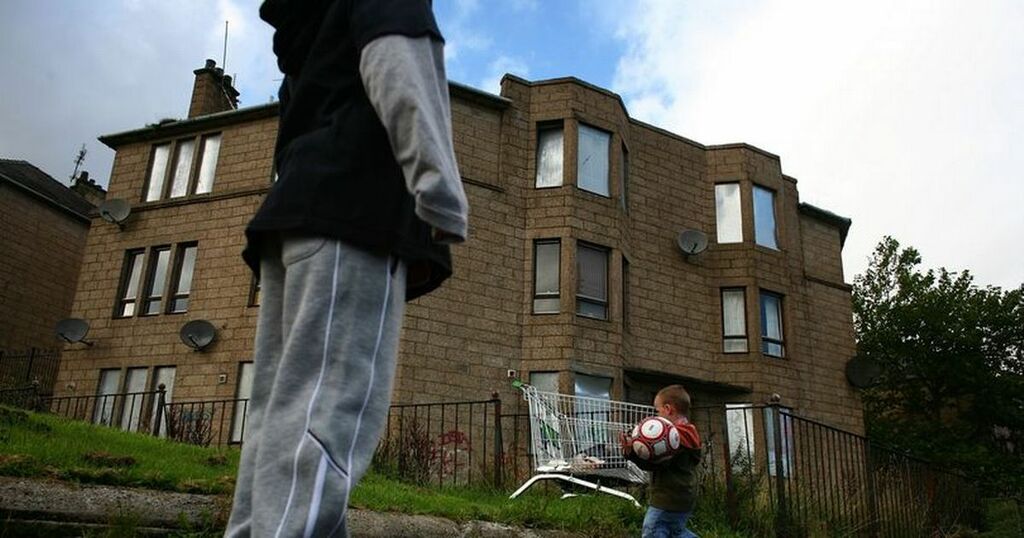 A lifeline £10-a-week benefit payment for hard-pressed families is at risk over a failure by Scottish and UK ministers to strike a vital data deal.

The flagship Scottish Child Payment cannot be delivered fully until both Governments reach an agreement on information sharing.

Labour MSP Pam Duncan Glancy said: “The lack of urgency from all sides is astonishing.

“The two governments must sort this issue as a priority so we can get this money into people’s pockets as quickly as possible.”

The SCP, a key policy of the SNP Government, is worth £520 per year for low income families for each eligible child.

It was initially targeted at the under-sixes, with the roll out for kids between six and 15 pencilled in for the end of next year.

Bridging payments have been made while both governments work out a deal that will allow full implementation of the SCP.

However, a meeting of a Holyrood committee last month made clear no solution has been found.

SNP Cabinet Secretary Shona Robison said: “It is a critical issue, and we need movement on the data from the DWP.”

She said the Scottish Government needed data from the DWP to be able to move across to the new system.

“It is fair to say that there is yet to be an agreement on the method for that, Robison said. "The DWP has suggested one route, but we do not have full confidence that it will deliver that within our timeframes.

“Our officials have suggested a different way, which has not yet been accepted.”

She added she is “confident” a solution will be found.

At the meeting, a Government official stressed the importance of the dedicated Scottish Government agency receiving the information from the DWP:

“Social Security Scotland does not currently hold that data, so, without access to information on entitlement to reserved benefits, the Scottish Government could not deliver that benefit.

“The challenge is the method through which the DWP will transfer that data to us and, therefore, what digital infrastructure we need to build to plug into DWP systems to get that.”

Duncan Glancy added: “Scottish Child Payment is a lifeline for families struggling to make ends meet, and it will be more important than ever as the cost of living crisis hits – but these delays are putting the payment under threat.

“We are on track to fall woefully short of our legal Child Poverty Targets, and thousands of children are missing out on bridging payments. There is no time to waste in getting the new system up and running.”

Lib Dem MP Wendy Chamberlain MP said: “The same people who said they could set up an independent Scotland in 18 months and bully the UK government into submission in break-up talks, have shown that they can’t even successfully negotiate the handover of one social security power without it taking years.

“These are important powers for tackling child poverty but they are going to waste because of Tory obstructionism and SNP incompetence. Scotland deserves better.”

A Scottish Government spokesperson said: “We are committed to rolling out the Scottish Child Payment for under-16s by the end of 2022.

“In order to deliver the payment to time it is essential the UK Government give us the data we need for 6-16 year olds.

“Devolved benefits require a joint programme of work and there is on-going engagement with the UK Government. We await details of a solution that is deliverable within the agreed timescales.”