A community is furious after a Grade II listed historic former pub was demolished without planning permission.

People in Skelmersdale were shocked when bulldozers suddenly and unexpectedly demolished the former Toby Tavern Bar and Grill on Saturday, May 7. The 300-year old Grade II Listed building was hit by a huge fire on March 4, which saw fire crews attending the former pub off Ashley Road just after 5pm.

The sheer scale of the blaze in March left the building badly damaged, with windows, roof and large parts of the walls gone. Police said at the time said the incident was being treated as suspicious and a joint investigation with the fire service was launched.

The historic building was at the centre of a planning bid which, if approved, would have seen the building itself renovated into offices, a kitchen and bistro and multi use space on the first floor. There were also plans to demolish an outbuilding.

The proposals, put forward by SEP Construction Services Ltd, included a new building containing 60 apartments split across the ground, first and second floors, a communal lounge for residents, a salon, a guest suite and a staff room. Detailed documents submitted as part of the proposals also included an application for listed building consent.

Documents at the time had warned of the risks of structural defects and the threat of vandalism, and a heritage report highlighted the historic nature of the former Skelmersdale Hall, dating from 1712. The proposals, which promised to demolish all existing buildings on site, ‘with the only exception being the Grade II Listed building,’ according to a planning statement, were withdrawn later in March after the fire.

Now residents and planners are furious after the building was apparently reduced to a pile of rubble at the weekend. Councillor James Upjohn, independent councillor for Ashurst, who was in discussion with Historic England after the blaze, expressed his frustration and sadness.

He said in a statement on Saturday: “It's both frustrating and saddening to see that The Old Toby has been flattened today."

Now council planners have hit back, with Councillor Upjohn branding the sudden move 'unauthorised'. He added West Lancashire Borough Council's principal planning officer intended for the building to be rebuilt, and their stance had not changed. An email to Councillor Upjohn from the council's chief planning officer, which Cllr Upjohn published on social media, warned that the demolition of the building was 'unauthorised' and that 'any works to a listed building without the necessary consent is a criminal offence.'

The email, which says that planners are 'dismayed and disappointed,' said: "The Old Toby was to be partially rebuilt and repaired and we had been in discussions with the developer to achieve this. Our view on inspecting the site following fire damage was that the Grade II listed building was capable of being saved.

"The demolition is of the building is unauthorised and any works to a listed building without the necessary consent is a criminal offence under planning legislation.." The email goes on to state: "We are dismayed and disappointed that the developer has undertaken this course of action and are in discussion regarding the next course of action to be taken."

Lancashire Police said an investigation into the fire in March was still ongoing. 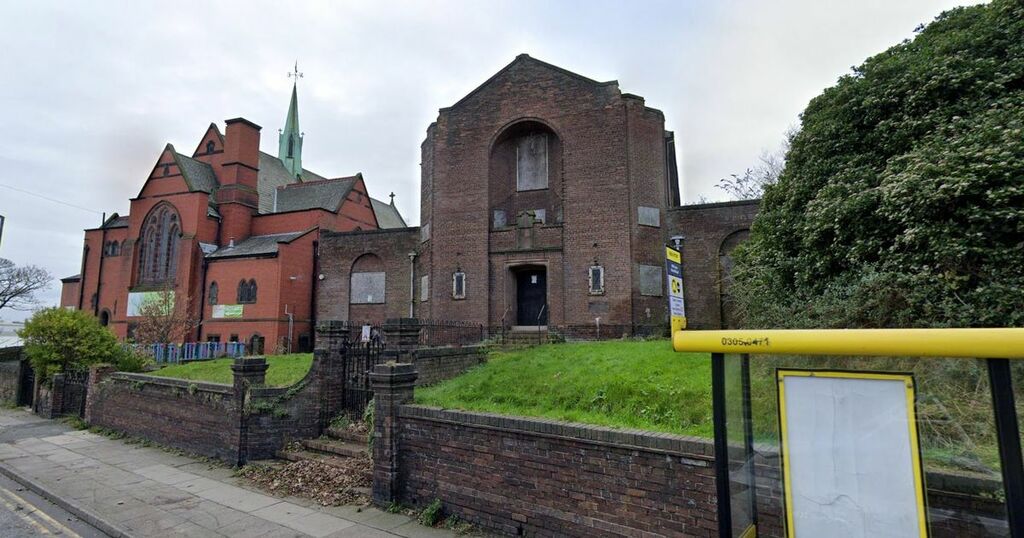 The developer has lodged an application to demolish a host of buildings in the Mall.