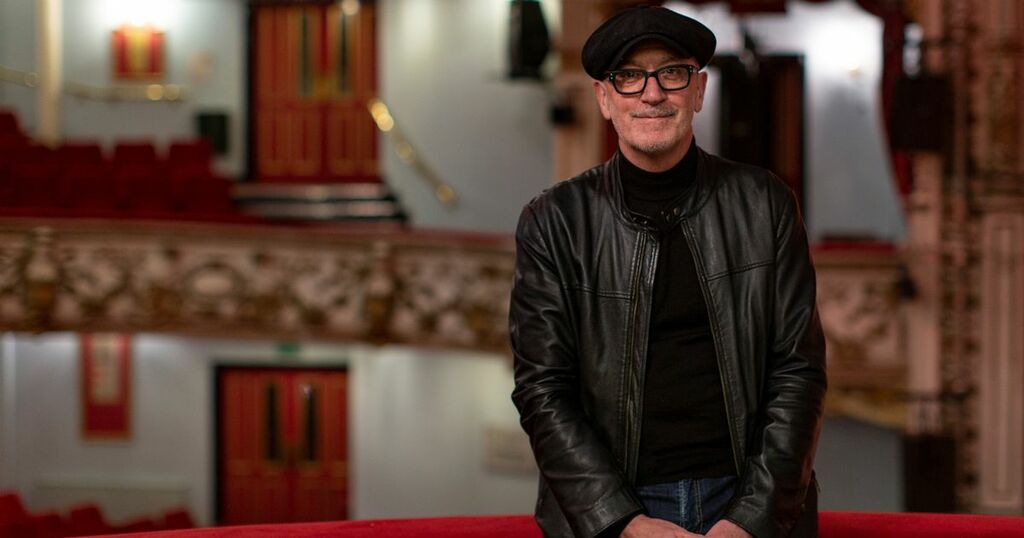 Entertainer Mal Pope has spoken of his anger at the latest revelations about alleged parties being held at Number 10 during lockdown - the same month he and his family had to undertake a socially-distanced funeral for his father.

The Mumbles -based musician and composer lost dad Stan early in 2020, aged 96, and just seven members of his family were able to attend his graveside service in May, 2020.

They included his mum, Meudwen, now 98, who had been married to her husband for 71 years.

READ MORE: Some GP surgeries are opening late on weekends to ease pressure on the NHS

Due to strict Covid regulations at the time, such gatherings were limited to just ten people. The Pope family opted not to take up the remaining three spaces available for mourners, because of the 'impossibility' of deciding who to leave out, so limited the gathering to sons and daughters-in-law.

In a heart-breaking blog post, Mal wrote: "The short graveside service came to an end with the words, ‘dust to dust, ashes to ashes’. Then a little lady, dressed in black, was wheeled in her chair to say one final goodbye to her husband of 71 years.

"The undertaker handed her a red rose from the bouquet that had rested on the coffin for the short journey to the cemetery. She kissed it, held it for a moment and then threw it into the open grave. It was one of the most beautiful things I will ever see, and it broke my heart.

"This was the first time we had seen our mother in the flesh for over 2 months. She has become quite adept at using her tablet for FaceTime, and her children and grandchildren have tried their best to keep in touch. It’s great, but it’s not the same. All we wanted to do was hold her. All we could do was put on the rubber gloves supplied and shake her hand like she was an acquaintance with whom we had a passing friendship.

"As she was placed on the lift at the back of the minibus, I saw her put her head in her hands. She turned to us gathered around her and said, “I kept my vow”. Then we cried."

Mr Pope said he was 'broken' when he watched staff from the care home where she lives drive her away after the service, and added: "She looked so small and lost and we felt so helpless. As she drove away, I was broken. I was broken and I was angry, very angry…and I still am.

"This is one small family tragedy, similar to many thousands of small tragedies that have taken place in this country over the past few months".

Mal said he had also considered driving to London to collect one of his daughters and her husband to save them from being stuck in their flat during lockdown, but after checking government advice, decided it was not the right thing to do".

The Conservative government, which has implemented the lockdown rules during the pandemic, is under increasing pressure after a series of allegations that the heart of government ignored their own advice by hosting a series of parties.

The most recent allegation is that Prime Minister Boris Johnson's principal private secretary sent an email to colleagues inviting up to 100 staff to attend a socially-distanced party in the garden of Number 10 on May 20, 2020, inviting them to 'bring your own booze', contrary to rules at the time which only allowed two people to meet outside, two metres apart . Witnesses have claimed both Mr Johnson and his wife attended the event.