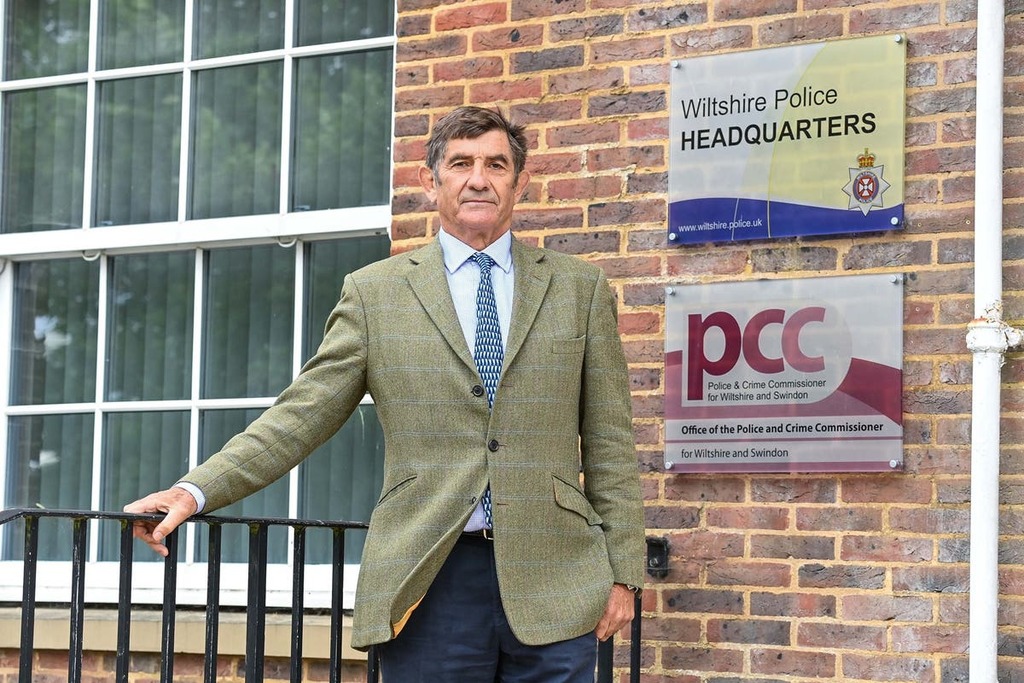 A police commissioner has sparked outrage after claiming that transgender women are “biological men” who should not be allowed to enter women’s prisons and female toilets.

Philip Wilkinson, who was elected as the PCC for Wiltshire and Swindon last month, also accused LGBQT+ charity Stonewall of promoting an “exclusive, divisive and potentially dangerous ideology”.

Mr Wilkinson’s comments, made in a statement on his Facebook page, came more than a fortnight after Conservative Surrey police commissioner Lisa Townsend described Stonewall as a “well-funded lobby group for a dangerous ideology that threatens the safety of our women and girls.”

In the statement, Mr Wilkinson said there were “intolerant extremists” in the country and that he would not be “distracted” by any “minority lobbying group”.

He said: “As a proud citizen of the UK, let alone as the Police and Crime Commissioner for Wiltshire, I will therefore not support any organisation that promotes a narrow ideology that is exclusive, divisive and potentially dangerous.

“I therefore agree entirely with the sentiments expressed by Lisa Townsend, the new Police and Crime Commissioner for Surrey. Like her, I do not believe that the vast majority of women in this country wish to allow biological men into their private enclosed spaces such as women’s prisons and female toilets. That is a matter of public security and not inclusiveness.

“I will not support any organisation that promotes such a narrow and exclusive agenda and if necessary, that includes Stonewall.”

Some social media users agreed with the police commissioner’s statement, while others described his views as “appalling” and “highly disappointing”.

One person commented: “Disgusting views! I am shocked to be part of a world where so many people agree with you.”

Another person wrote: “You do not speak for me Philip Wilkinson, I stand with trans-women. I find your post offensive. Trans-rights are human rights.”

Wiltshire Police have also confirmed that they are no longer members of Stonewall’s diversity champions programme which aims to ensure that all LGBTQ+ staff are “accepted without exception” in the workplace.

The police force had been a subscriber to the scheme for the last four years but will now join the “Inclusive Companies Scheme”, the Gazette & Herald reports.

A spokesperson told the paper: “Wiltshire Police is committed to increasing diversity within the force so that we can best reflect the communities we serve.

“We are determined to cultivate an inclusive environment which champions the rights of every single officer, staff member and volunteer.

A Stonewall spokesperson said: “Trans people are who they say they are, which is why they have always been able to use facilities that match their gender, without issue.

“Our inclusion policies are based on evidence, and there is no statistical evidence to suggest that LGBTQ+ inclusion compromises anyone’s safety - in fact the majority of women (66 per cent) reported that they were comfortable with trans people using public toilets corresponding to their gender.

“Lesbian, gay, bi, trans and queer inclusion makes the world a safer place for all of us, and it’s disappointing that in 2021, this can still be thought of as controversial.”