Furious Watford fans want to force out Roy Hodgson for ignoring them when relegation was sealed – and blowing a kiss to his old Crystal Palace flock instead.

Hodgson's short-term reign at Vicarage Road reached its dismally inevitable conclusion when a 1-0 defeat at Selhurst Park confirmed the Hornets' instant return to the Championship.

But the former England coach's public relations own goal has outraged the fanbase – and many want him gone before Wednesday night's game against struggling Everton. Hodgson's explanation – that the visiting fans at Palace were “unfortunately a bit too far away” to acknowledge – went down like a lead balloon.

"Normally I would acknowledge the Watford fans, but they were unfortunately on the far corner and I was being dragged, if you like, towards the towards the tunnel by one or two of the Palace players." he added.

"I suppose in hindsight, you're probably right. But hindsight is a wonderful thing. But the Watford fans were very good, I've got to say I was very impressed with them today and I was impressed with them last week as well for that matter because they also are not stupid people.

"They also realised that probably this was going to be curtains for us and yet still they cheered us on and even had some gallows humour."

Asked if he had a message for the fans, he said: "I thought they were very good. I think they're realistic too. I think they've probably been feeling low all week and yet still they showed character today. They came here with even a bit of gallows humour and they cheered the team on by the way throughout, so I think they deserve an awful lot of credit."

Ex-Watford captain John Eustace, assistant to outgoing QPR boss Mark Warburton and Republic of Ireland manager Stephen Kenny's No.2, is favourite to take over. And if militant fans have their way, he would be installed in the next 48 hours.

Hodgson, 74, had already confirmed he would be leaving Watford this summer and retiring from management for good. But after just two wins in 15 games of his 'rescue' mission, his appointment has been a failure. 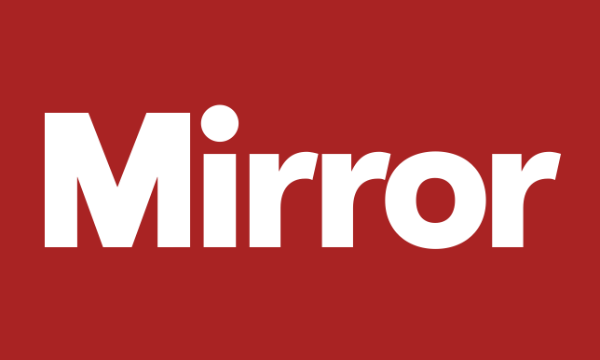 The 1-0 defeat made it an unhappy return to Selhurst Park for ex-Eagles manager Roy Hodgson.