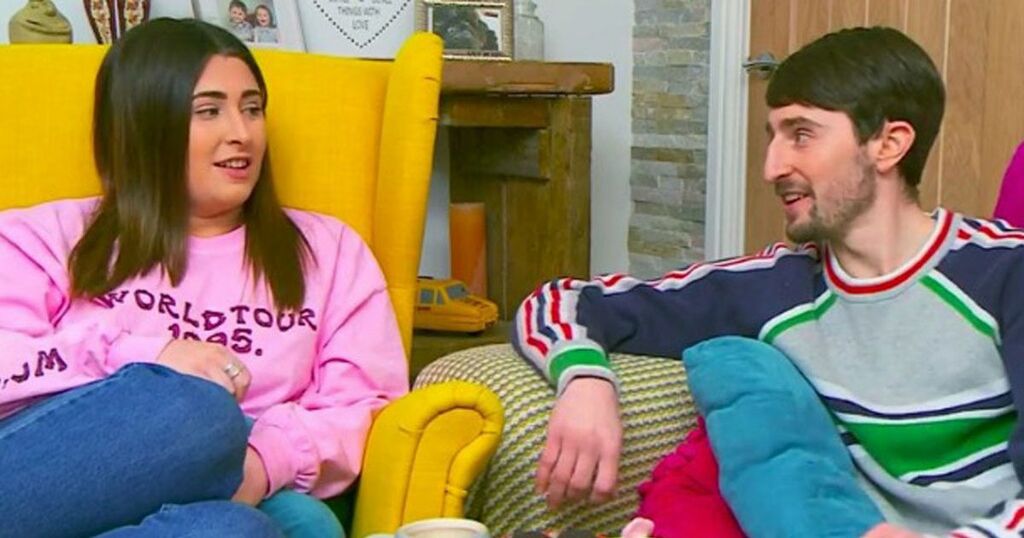 Some Gogglebox viewers have flooded the show with complaints as issues continue with the Channel 4.

Upset fans took to social media as they struggled to watch the latest episode.

On Friday night, the programme's favourite armchair critics were back on screen, delivering their views on everything from Strictly and David Attenborough to Squid Game and Question Time.

But the episode was marred for some viewers due to the lack of subtitles available on All4.

The issue has been ongoing for weeks now after Channel 4 and Channel 5 were affected by a fire at their transmission centre.

It has caused havoc for the broadcasters and for viewers trying to watch their favourite shows - including Gogglebox.

"It has been over two weeks and still NO subtitles for viewers on @Channel4 disgusting," one fan fumed.

Another said: "@Channel4 still no subtitles for #Gogglebox so a waste of time."

"Come on @Channel4 sort your s*** out.... no subtitles still! Spoils #gogglebox for me and deaf boyfriend," a third complained.

A fourth tweeted: "STILL NO SUBTITLES!!! THIS HAS BEEN NEARLY THREE WEEKS NOW!!! @Channel4"

Earlier this week, The Great British Bake Off was also affected once again by issues.

Fans of the baking show said the third week of the competition was 'ruined' as some were faced with a screen which read: "Programme continues shortly," while others couldn't follow along due to the lack of captions.

Channel 4 has since issued an apology to viewers for its ongoing lack of subtitles, audio description and sign language services.

In a statement, the broadcaster said it has "been working around the clock to fix the problem" as "a priority".

A statement on Channel 4’s website reads: "We are really sorry that viewers still can’t watch our programmes with subtitles, audio description or sign language support. We know how important these access services are to you.

"We have always been committed to supporting viewers with hearing or sight impairment very seriously, and realise how frustrating it is that you can’t enjoy your favourite programmes."

"Our engineers have been working around the clock to fix the problem. It is a priority for Channel 4. However, it is a complex process and will take some time.

"However, when access services are fully restored, Channel 4 will make sure that all the programmes that you have missed will be available to watch with subtitles, audio description and sign language support."