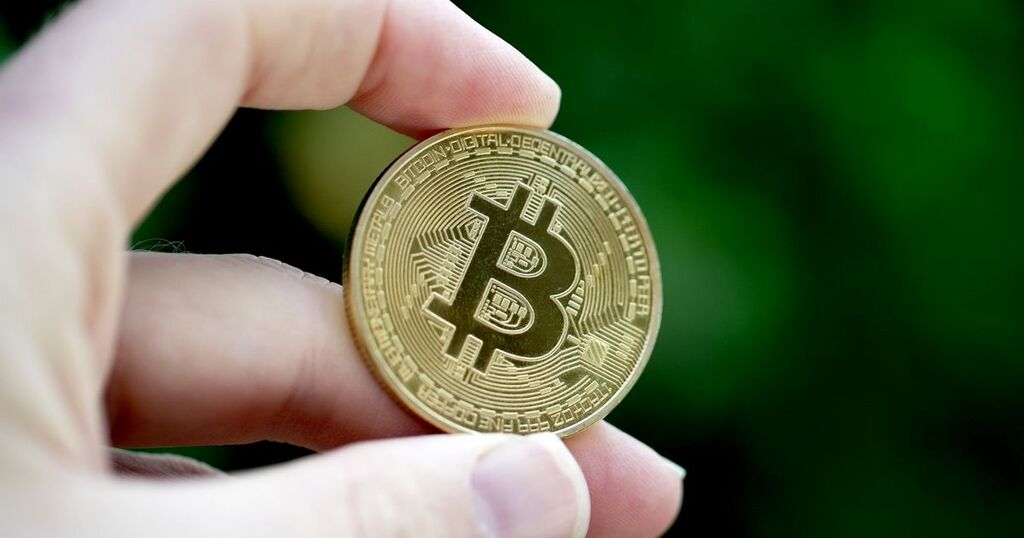 Households are already behind with payments and companies are warning bills aren’t going to fall even if prices eventually do.

Rent-to-own firm BrightHouse went into administration last year, but 11,000 customers still to receive compensation may be left with nothing,…

Funeral plans: government urged to set up fund for victims of failed providers

The government has been urged to set up an emergency fund to help victims of failed funeral companies, after a recent collapse of a firm left 46,000 people facing losses.

In March, Safe Hands collapsed into administration, in a blow for customers who had used it to cover their funeral costs.

Campaigners have warned that other firms could also fail, leaving customers in “funeral poverty”.

FRP, the restructuring firm appointed to handle Safe Hands’ administration, says the company does not have enough money in its coffers to cover its commitments.

For the next six months, Dignity, one of the UK’s biggest undertakers, has agreed to provide funerals for Safe Hands customers on a “not-for-profit” basis and will offer plans to surviving customers.

However, many are set to lose money as a result of the collapse.

The Safe Hands failure comes at a critical time for the funeral-selling industry, which will face tough new rules from 29 July, when it comes under the remit of the Financial Conduct Authority (FCA).

Among new protections for consumers is a ban on certain sales tactics, such as cold calling. Customers will also be eligible for the Financial Services Compensation Scheme, so their money is protected if their plan provider fails.

To continue operating, funeral sellers must pass strict tests set by the FCA to gain authorisation. It is feared the change will expose weak players in a sector that has been criticised for aggressive sales tactics and poor value.

The FCA website shows the status of each company’s authorisation application. Of the 66 funeral plan firms listed, 12 have had applications refused or withdrawn them, another 15 intend to transfer their plans to another provider, and seven have made no application at all.

An FCA spokesperson says people who bought a pre-paid funeral plan from Safe Hands will be “understandably concerned”.

“The government changed the law to bring pre-paid funeral plans under our regulation from the end of July 2022. Until then, firms such as Safe Hands are unregulated and we have limited powers,” they say.

“We’re currently reviewing firms’ applications to ensure they meet the standards necessary to be regulated and we have put in place rules they must follow from 29 July, including protection for consumers if firms fail.”

The collapse of Safe Hands has left a trail of anguish, with a call centre set up by FRP deluged with 15,000 calls from worried plan-holders.

Among them are Susan and John Ogilvie, a couple from Essex who spent £8,000 on two funeral plans. Susan says they used their savings to buy the plans so “nobody has the worry”, but they now face losing most of their money.

FRP is still getting to the bottom of what happened to Safe Hands’ cash but its recent update painted a grim picture.

The private equity-backed company used two fund managers to invest customers’ money, FRP says, one of which has gone into liquidation. It has about £4m in cash as well as shares in UK-listed firms, which can be sold. However, a significant proportion has gone into high-risk investments, often in offshore jurisdictions.

Dignity will ask customers who opt to transfer their plan to make additional contributions. It says it will price these new plans as “cheaply as possible”, with customers potentially able to spread the cost over five years.

“What has happened at Safe Hands is disgraceful and highlights why the discipline and safety of regulation is needed and overdue,” says Mike Hilliar, Dignity’s director of funeral planning. “We have been working with the administrators to ensure that families who suffer a bereavement do not go without a funeral; however, this is only a short-term solution. Longer term, we are working on a solution where funeral plan customers are able to choose to transfer to a Dignity funeral plan.”

James Daley, the managing director of Fairer Finance, says it would be right for the Treasury to compensate customers left out of pocket as a result of the new regulation in the sector.

“It has always been my view that the Treasury is on the hook for this because we knew the act of regulation would crystallise losses for a number of people holding plans at the moment when these rules came in and bad actors exited the market,” Daley says.

“Safe Hands was always going to be the biggest company that looked likely to fail but there are still lots of small and medium-sized companies whose status is unclear.”

A spokesperson for HM Treasury says bringing pre-paid funeral plans into regulation will protect consumers from bad practice within the sector.

They add: “We recently introduced secondary legislation to make it easier for regulated funeral plan providers to take on customers of providers that are exiting the market. This will protect consumers – particularly during the transition to regulation – by ensuring that more funeral plan holders benefit from continued plan coverage.”

Households are already behind with payments and companies are warning bills aren’t going to fall even if prices eventually do.

Rent-to-own firm BrightHouse went into administration last year, but 11,000 customers still to receive compensation may be left with nothing,…