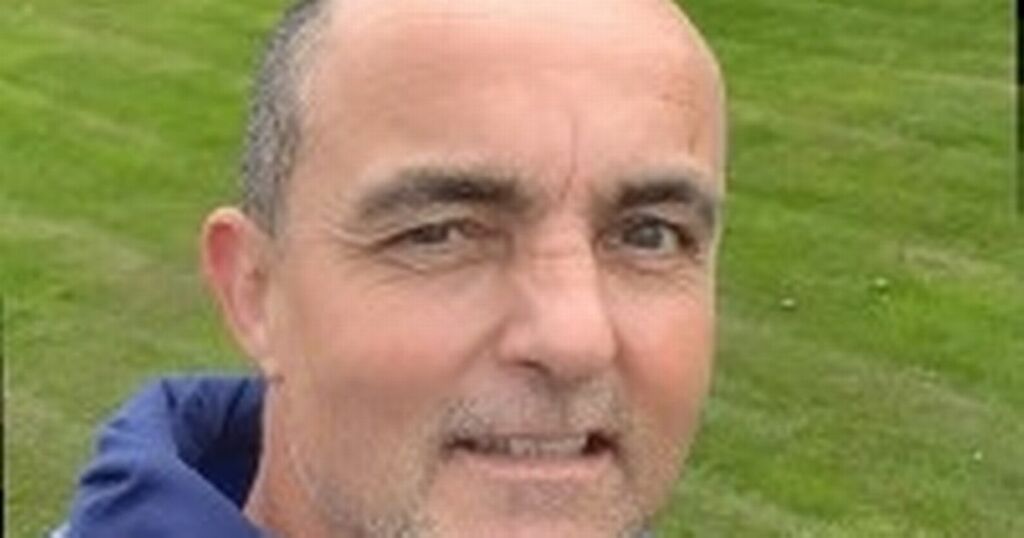 A funeral home manager has been sacked after a tribunal ruled that calling women at work "love" or "hun" is demeaning.

Mike Hartley was fired after being accused of making a series of inappropriate remarks to young women at work.

Mr Hartley had argued that he was the victim of sexual discrimination because while he would call female colleagues "sweet", "love", "chick" and "honey", he also gave men names such as "mate" or "pal".

However, the tribunal found it was inappropriate to compare the two, as the way he addressed men did not undermine them in the way his names for women did.

Having "pet names" like "sweetie" or "babes" for female co-workers is "infantilising" and not the same as referring to a man as a "lad", a judge said.

Employment Judge Pauline Feeney said: "Calling someone 'mate' or 'lad' is not a 'pet' name in our opinion it is a nickname.

"They are not demeaning... however, chick, babes, bobs, honey, hun and sweetie are all demeaning and infantilising ways of referring to women."

The hearing in Manchester heard Mr Hartley began working as a driver and bearer for the Blackpool-based family funeral firm, D Hollowell & Sons Limited, in 2017 where he was promoted to client liaison and HR manager the following year.

In 2019, colleague Rachel Anderton complained about him making "insulting" and "very inappropriate" comments.

The panel heard Mr Hartley requested to add her on Facebook "immediately" after meeting her, asked her what her "vital statistics" were when enquiring about uniform size and called her pet names such as "honey", "babe" and "chick" numerous times.

During one funeral appointment, Miss Anderton asked the self-described "happily married man" Mr Hartley if he could look under a Moses basket and as he did so, he asked "what, am I looking up, your skirt?", the tribunal was told.

The panel, held remotely, heard this "shocked" and "upset" her.

The panel was told he would walk into the office saying "honey, I'm home!", called her "good girl" and said she was "curvy in all the right places".

On another occasion, Mr Hartley had walked into her office and called her "Rachie boobies" which he later explained was a "Freudian slip" as he had meant to call her "Rachibobs", the panel heard.

After Miss Anderton reported him, Mr Hartley was suspended from work due to the sexual harassment allegation.

During an investigatory meeting, he apologised for making her feel uncomfortable and argued he was only trying to be "warm" and "welcoming", but the panel heard he "categorically denied" the skirt incident.

Numerous colleagues were interviewed which revealed multiple counts of inappropriate behaviour from offering massages to clients to choosing interview candidates based on whether they were "hot" and "fit", the panel heard.

One colleague said Mr Hartley was a "lad's lad" who "liked banter" - a description he himself agreed with, the tribunal was told.

In January 2020, Mr Hartley was brought in for a disciplinary hearing where he argued he always uses pet names for people inside and outside work but not for those older than him as "he respects his elders".

Mr Hartley admitted saying a comment along the lines of "I'm not looking up your skirt" and was sacked but he appealed this decision.

The tribunal was told Mr Hartley had argued his colleagues were colluding against him and compared it to a "witch hunt" but the decision to fire him for gross misconduct was upheld.

Timothy Leeson, a former police officer who conducted the appeal hearing, accused him of a "lack of respect for younger women".

Mr Hartley then brought his claims of sex discrimination and unfair dismissal to the employment tribunal.

He said the MeToo movement had influenced the decision to find him guilty.

The panel found he had been unfairly dismissed as the investigation into his behaviour was not carried out properly.

However, it found that the company was right to fire him anyway, and refused to award him compensation.

It rejected his claim that he had been sexually discriminated against.

Judge Feeney, said: "As the manager his comments were totally unacceptable. The incidents with Miss Anderson were plainly sexual harassment.

"He had made inappropriate and disgusting comments to Miss Anderton.

"We have no doubt that had a female made similar (or more accurately equivalent) comments to a male of the same nature, or to a female within a sexual context as was the case here, that they also would have been dismissed."