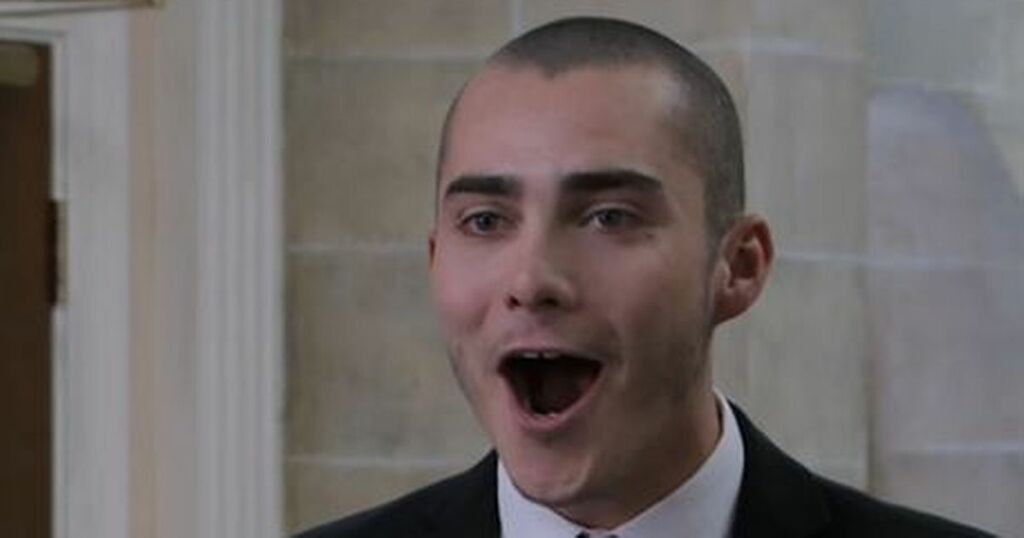 Coronation Street fans have shown how unhappy they were with recent scenes as they complained to Ofcom.

Viewer watched the final part of Kelly Neelan and Corey Brent's trial as they found out whether they were found guilty of murdering Seb Franklin.

The teens were involved in a hate crime back in May which saw Seb and girlfriend Nina Lucas attacked because of the way she looked.

In a flashback episode earlier this month, it was finally revealed that it was Corey who delt the brutal blows which lead to Seb losing his life.

But the promising footballer's dad pulled out all the stops to get his son the best defence team and Corey - quite literally - got away with murder.

Kelly was found guilty and will be sentenced over the builder's tragic death.

Corrie fans have been gripped by the scenes as they awaited the verdict but were left demanding action from soap bosses after villain Corey, portrayed by Maximus Evans, walked away a free man.

There was also heartbreaking news from the prison as Toyah Battersby was informed that devastated foster daughter Kelly had attempted to take her own life.

A total of 137 complaints were made to Ofcom relating to the episodes on September 10.

They confirmed that that the majority of the complaints related to the outcome of Corey and Kelly's trial.

Seb's grieving mum Abi made a dash to court to hear the verdict and as she arrived, she watched in horror as her son's killer boasted about his freedom.

As Corey gloated about going for a curry with his dad to celebrate, he turned to Abi and winked - leaving viewers even more angry about what they had witnessed.