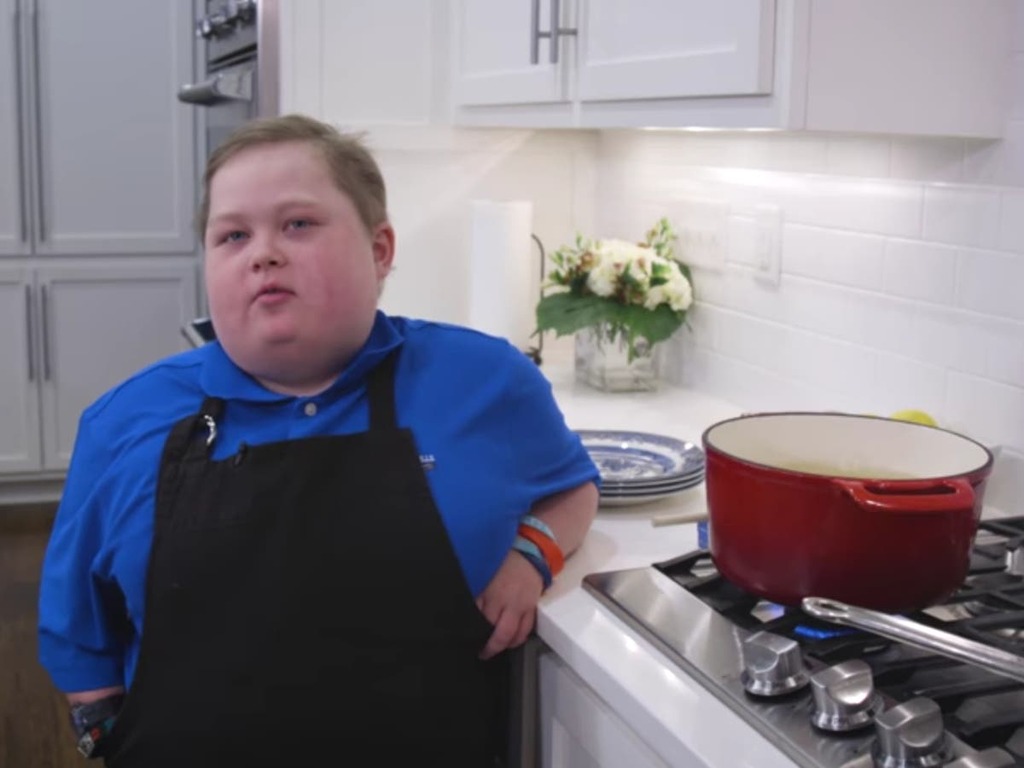 Fuller, who took part in Food Network’s cooking competition when he was 14, had been treated for leukaemia in the past but according to his father, took a turn for the worst this week.

"He got tired and was ready to go," his father, Scott Goldsmith, told WIAT, a CBS affiliate in Birmingham, Alabama.

The tragedy came four days ahead of his birthday, which would have been on Saturday, CBS News reported. He was about to turn 18, and had been treated for leukaemia since he was three years-old.

In 2017, Fuller took part in ‘Chopped Junior,’ a cooking competition for children that aired on Food Network, and went on to win his episode.

The production company wrote on Instagram on Wednesday that it was “devastated after hearing about the loss of our Top Chef Junior alum, Fuller Goldsmith”.

“He was an incredible chef and the strongest kid we've ever met. From the minute he was introduced to us, we knew he would make an impact on everyone around him and be a positive force in cooking world,” the company said.

“To his family, we give all our love as they mourn the loss of someone truly special”.

Mr Golsmith told WIAT that if his son “had the opportunity to go in a kitchen or work in a kitchen, that was something he truly loved”.

“He met a bunch of people and get an opportunity to do things most don't get to do."

Fuller, who reportedly attended the Tuscaloosa Academy in Alabama city, donated his winnings from ‘Chopped Junior’ to a charity supporting families like his, his mother Melissa Goldsmith told This is Alabama.