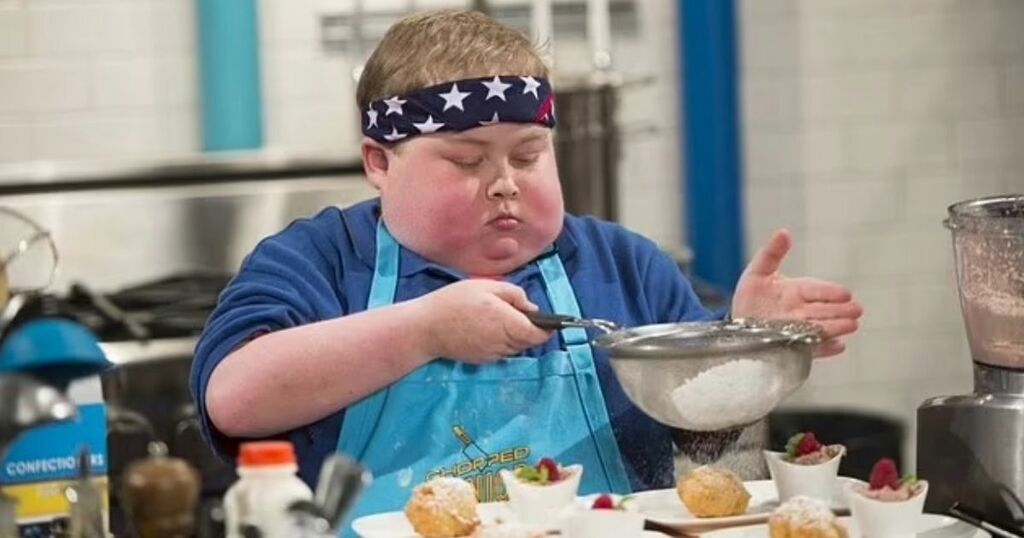 The 17-year-old, who won Chopped Junior in 2017 at the age of 13, died from cancer after battling leukaemia five times.

His death was confirmed by the production company for Top Chef Junior, who announced the sad news on its Instagram page.

Magical Elves wrote: "We are devastated after hearing about the loss of our Top Chef Junior alum, Fuller Goldsmith.

"He was an incredible chef and the strongest kid we’ve ever met. From the minute he was introduced to us, we knew he would make an impact on everyone around him and be a positive force in cooking world.

"To his family, we give all our love as they mourn the loss of someone truly special."

Fuller was first diagnosed with the disease at the age of three and was declared cancer-free for the fourth time in August last year.

He shared a series of posts on his Instagram that month to explain that doctors had found a brain tumour and said he would have to go through an operation followed by 12 weeks of radiation and chemotherapy.

He said the tumour was his "leukaemia trying to come back" after he had previously been experiencing nausea and dizziness.

At the time he took to Instagram to say: "Unfortunately the news regarding the tumour was not what I was hoping. The same Leukaemia is back. Round 5 - I’m ready to fight!"

He donated his $10,000 prize to the Division of Haematology and Paediatric Oncology at Birmingham Children’s Hospital.

Famous faces and fans of the teen shared their sorrow on social media following the announcement of his death.

Governor Kay Ivey of Alabama, where Fuller lived, wrote on Twitter : "So saddened to learn of the passing of Fuller Goldsmith, of Tuscaloosa. Fuller won Food Network’s “Chopped Junior” in 2017.

"He was an inspiration to all who knew him. Prayers for his family and friends."

Celebrity chef Guy Fieri and Cal Holt, father of Justin Holt, who runs Southern Ale House in Tuscaloosa, where Goldsmith is from, also wrote: "Our collective hearts are broken. The SAH family lost our much loved and respected Fuller Goldsmith today.

"He spent a lot of time in the [Southern Ale House] kitchen helping prep, serve, and create recipes. We will miss his presence, his smile, his laugh, his banter back and forth with Brett, and his grit as fought the aches and pains of a terrible disease. He will be missed but forever remembered."