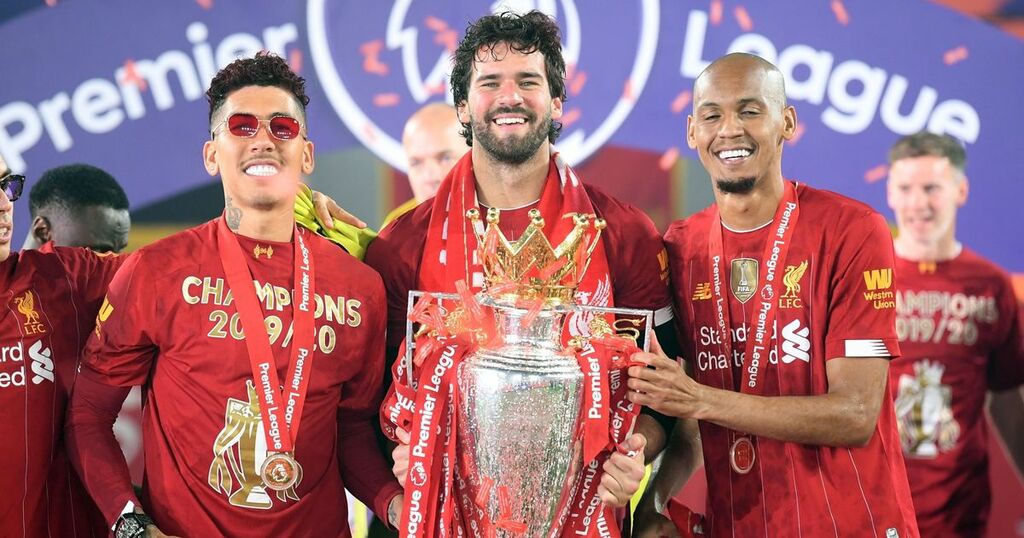 11 Premier League players who did not report for international duty have been cleared to play after FIFA U-turned on their decision to ban them.

Having agreed to stay in England during the break due to their nations being on the UK government's red list, football's biggest governing body enforced Article 5 to invoke a five-day ban on the players which would have ruled them out of club matches until next Tuesday.

It follows the chaotic events of Brazil vs Argentina on Sunday when four Premier League players featuring in the match forced the game to be abandoned after Brazilian health officials stormed the pitch.

Fortunately for those who did not travel, it appears common sense has belatedly prevailed and eight top-flight bosses will now be able to select players who they were previously set to be without.

Manchester United midfielder Fred, despite not staying with the squad at the team hotel overnight, will be able to feature and is one of many Brazilians who were affected.

Chelsea boss Thomas Tuchel can select defender Thiago Silva for the visit of Aston Villa, while Leeds' Raphinha can feature against Liverpool.

Everton's Richarlison was given an exemption due to the good relationship between his club and the Brazilian FA, having allowed the forward to play in the Olympics.

Chilean Watford centre-back Franciso Sierralta is free play to against Wolverhampton Wanderers, who themselves will have Raul Jimenez at their disposal after rejecting his Mexico call-up.

Newcastle midfielder Miguel Almiron is also available after failing to represent Paraguay for their World Cup qualifiers against Ecuador, Columbia and Venezuela.

Finally, Liverpool's Brazilian trio of Alisson, Fabinho and Robert Firmino are available for selection when they travel to Leeds after manager Jurgen Klopp fumed in his Friday press conference before FIFA's U-turn.

"It is a really difficult situation and really tricky for all the clubs, and the players especially," Klopp said.

"The players want to play but we all know what kind of situation we find ourselves in the last year-and-a-half with the pandemic, the travels and everyone trying to limit the spread of the virus," Solskjaer explained.

"We’ve worked really hard before this to try to find a way. Private jets, you know, there are ways of getting them in and out but all the decisions have gone against the players, that’s for sure.