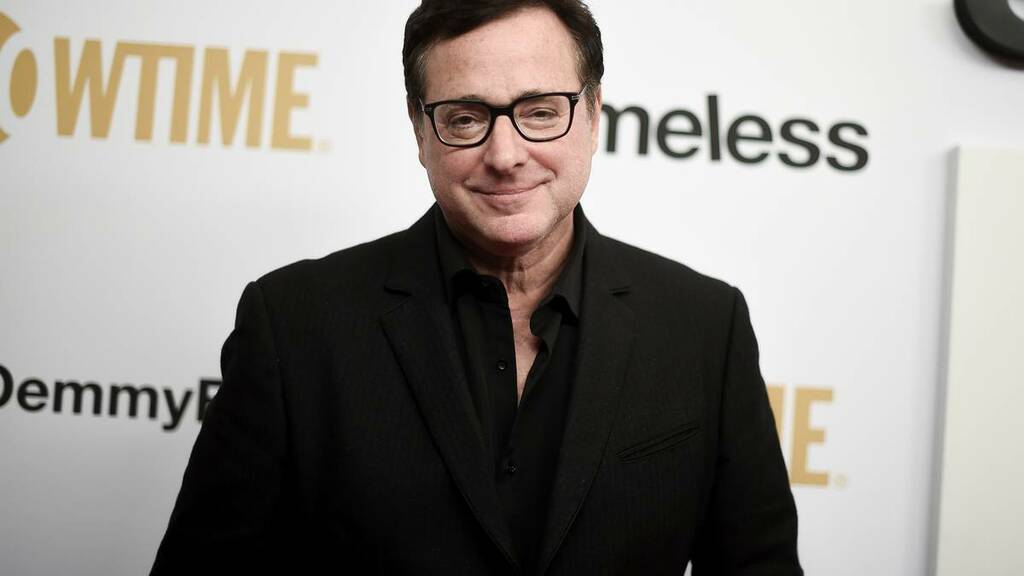 The world has been rocked by the news of Bob Saget's death, and a star has delivered an emotional account of the Full House star's life.

"I've never known a human being on this earth who could give that much love, individually and completely, to that many people in a way that made each person feel like he was a main character in their life and they were a main character in his life," Mayer said on Instagram Live.

"Everyone is so aware how universal Bob's love for people was," Mayer explained.

"The thing that just keeps coming up when people say they're sorry is just, 'I loved that guy.'

"He had every reason to be the guy in the back of the bar bitter. [But] he laughed and he spread joy and his protest against the cruelty of these things was that he was going to smile, and spread love, and be childlike, and be innocent, and be loving."

Ross added: "[Bob] really did take care about everybody ... If you need a doctor, if you need a lawyer, if you need a pastrami sandwich at three in the morning because some girl just broke your heart, Bob was that guy."

Saget was found dead in his hotel room in Florida by hotel security staff. Authorities believe he may have died from a sudden medical emergency such as a heart attack or a stroke.

According to TMZ, the comedian was found lying face-up on the bed, with his left arm across his chest, and his right arm lying beside him.

Saget was pronounced dead at the scene.

After a preliminary autopsy took place on Monday, the medical examiner's office said further studies and investigations into his death "may take up to 10 to 12 weeks to complete".