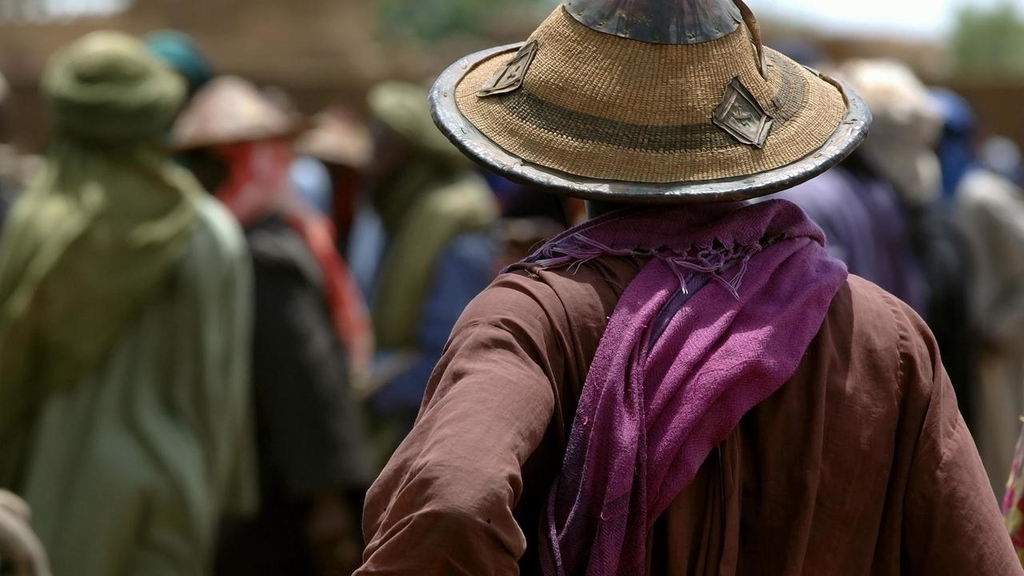 Existing information points toward government security forces, so it’s critical to have impartial investigations, evidence properly gathered, and families informed about what happened to their loved ones,” she added.

HRW is calling on the United Nations and other agencies to exhume the bodies and conduct a proper investigation.

The United States Embassy in Ouagadougou issued a statement on social media, expressing its “deep concern about the continuing and increasing number of allegations of abuse and extrajudicial killings by Burkina Faso’s security forces".

The US called on the Burkinabé government to launch an independent investigation.

“We stand alongside the people of Burkina Faso in this fight against violent extremism,” it added.

The Burkinabé defence ministry responded late last week to the first report on the killings that HRW released in June, noting that it had committed to investigate the 180 deaths, and ensuring that the security forces are there to protect civilians.

Djibo, located in the Sahel region of northern Burkina Faso, has been the site of a number of attacks by jihadists coming over the border from neighbouring Mali and Niger; also the reasoning for security forces stationed in the region.

Defence Minister Moumina Cheriff Sy wrote that the killings could have been committed by jihadist groups who stole uniforms, as it is sometimes “difficult for the population to distinguish between armed terrorist groups and the Defence and Security forces".

Residents explained to HRW that the bodies had been left in groups along major highways, under bridges and in fields. Many of the bodies were found bound and blindfolded within a five-kilometre radius of the town.

According to interviews HRW carried out by telephone, all witnesses believed that government security forces, who are present in the town, executed the majority of those found in the common graves.

“Had there been clashes with the terrorists, the public transport would have stopped […] we never would have been able to travel,” said one resident, indicating that there were no signs of an attack that would cause the military to round people up.

While eyewitnesses were able to identify many of the dead, or were even related to the victims, they also said that internally displaced people (IDPs) who had fled from other towns due to insecurity had been targeted by security forces.

“The army has really hit the IDPs - they’ve gone for them in the animal market, as they come to Djibo to buy and sell,” one resident told HRW.

“After so many major jihadist attacks in Mali and Burkina, they’re really afraid of infiltration,” they added.

The report also points out the depth of the ethnic dimension of the ongoing problems in the region. Fulani are recruited by jihadists, who in turn attack other communities, including Mossi, Foulse and Gourmanche people.

The vast majority of men killed by alleged security forces are Fulani because they are perceived to support armed Islamists, although many do not support the jihadists.

“Djibo residents should feel protected by, not terrified of, their own army,” said HRW’s Dufka.

“The government’s failure to make good on promises of accountability for past allegations of security force abuse, including in Djibo, appears to have emboldened the perpetrators,” she added.