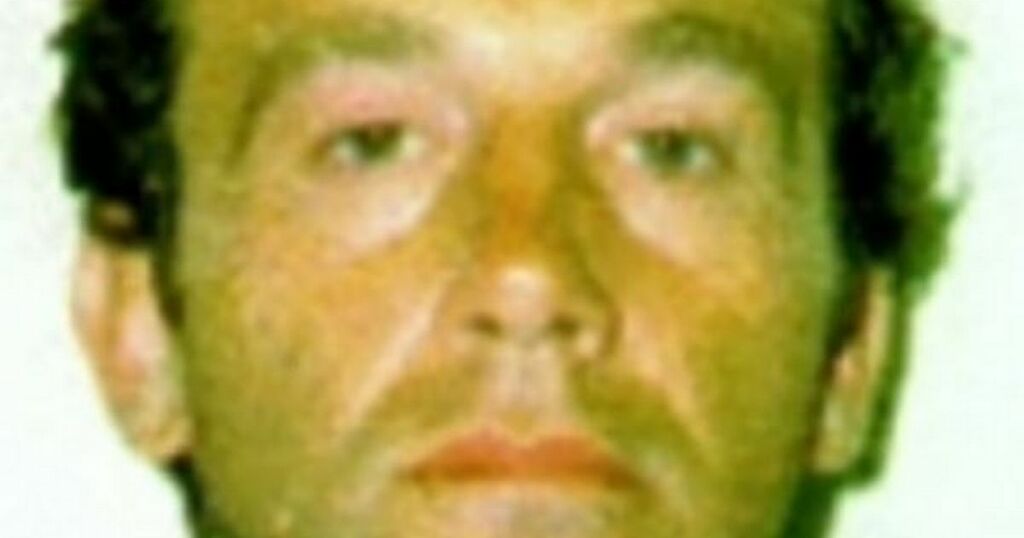 A fugitive who escaped from prison over 30 years ago and has been on the run ever since has handed himself in after the Covid-19 pandemic made him homeless.

Darko Desic was 13 months into his three-and-a-half year sentence for growing marijuana at the Grafton Correctional Centre, New South Wales, Australia, when he fled.

Police said he broke out of the night of August 1, 1992 by using tools, including a hacksaw blade and bolt cutters.

Despite extensive searches of the area, he was never found.

Unknown to authorities, Desic set up a new life under the radar, working as a cash-in-hand builder and handyman.

Do you have a story for us? Get in touch at webnews@mirror.co.uk

He had relocated to a home in Avalon, almost 700km from the prison, but was among hundreds of thousands who were financially hit by the ongoing Covid-19 pandemic.

Desic, now 64, was evicted earlier this year after struggling to pay rent when his work dried up.

A police source said that he was sleeping rough on the beach until he decided life behind bars would be "much easier" than being "homeless".

He handed himself into Dee Why Police Station on Sunday, and he has now been charged with escape from lawful custody.

He has been refused bail and is due to appear in court later this month.

Desic was mentioned on the once popular TV series Australia's Most Wanted when someone thought they saw him in Nowra, south of Sydney.