Fuck: The Thunderstorm In Western Sydney Was So Intense It Burst The Ceiling Of A Westfield 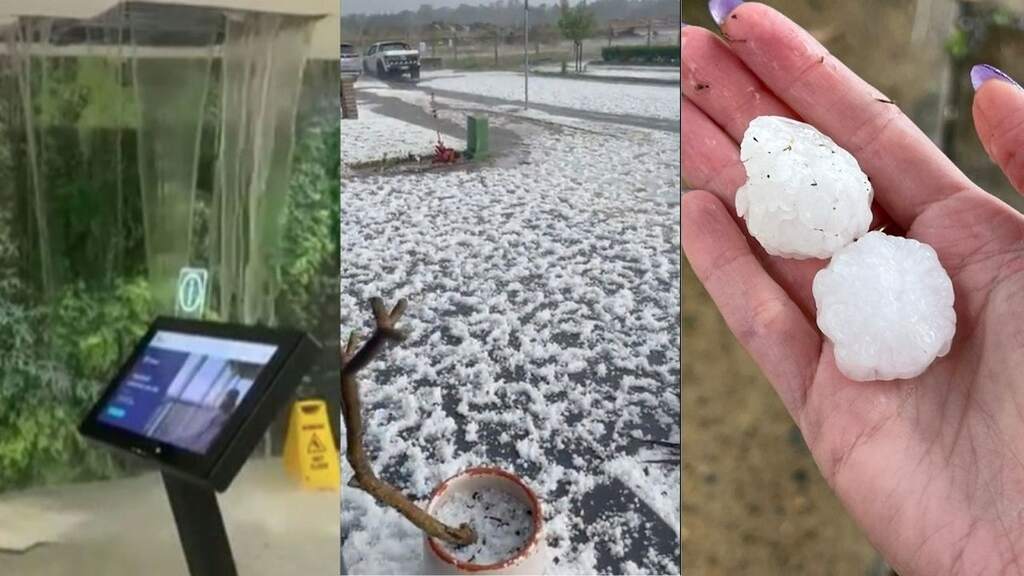 First Victoria had an earthquake, and then NSW had a massive fucking storm. And then it had *another*, even more massive storm, right after restrictions eased, which collapsed the ceiling of a Westfield in Western Sydney. Is the apocalypse just a giant dick-measuring contest in how many ways the world can tell us to get fucked??

The thunderstorm we’ve been warned of all week finally ripped into NSW today, pelting Western Sydney with massive hailstones and collapsing the roof of Mt Druitt Westfield.

The monster storm battering was so intense that BOM issued an actual, real, tornado warning for Western Sydney. Can you believe!! Thankfully, no tornado appeared, though that doesn’t mean the storm wasn’t destructive.

In wild footage floating around Twitter, the roof of multiple stores in Westfield collapsed as rain water gushed in from flooded panels.

I just found this video of Westfield Mt Druitt during the storm. Westfield really should make sure their shopping centres are equipped better for storms. Best & Less always get flooded. pic.twitter.com/6Xnb6dNT8q

This could be the end of the world. #SydneyStorm pic.twitter.com/IYMNltlUU5

I have never seen hail this big in my life #sydneystorm pic.twitter.com/EdgId1z7Qm

Hailstones as giant as 5 centimetres (!!) were reported at Penrith this arvo, with 3-4 cm hail in the Blue Mountains and Goulburn.

For now, it seems like the thunderstorm has eased a little, though we may not be in the clear until Friday afternoon. BOM has also issued a new weather warning for strong wind.

The post Fuck: The Thunderstorm In Western Sydney Was So Intense It Burst The Ceiling Of A Westfield appeared first on Pedestrian TV.